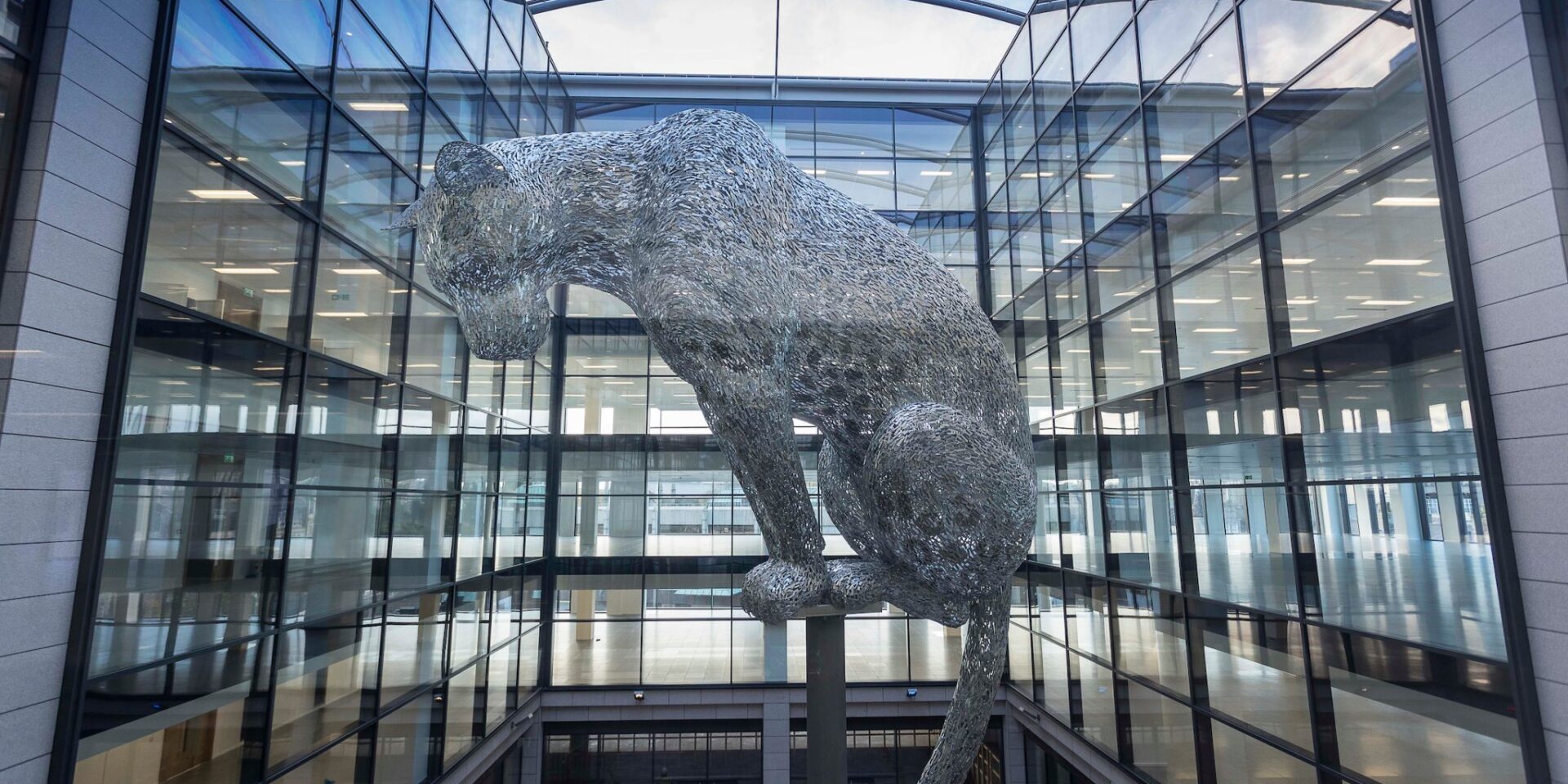 The Muse Developments, Aberdeen City Council and Aviva Investors backed project was awarded the accolade following judging in 15 categories covering the depth and breadth of the best new commercial and public property projects in Scotland over the past year.   The project was also ‘Highly Commended’ in the Architectural Excellence category at the awards, which are regarded as the 'Oscars’ of the commercial property sector north of the Border.

A panel of 20 leading commercial property experts reviewed the entries from a record number of projects and organisations and described Marischal Square as ‘a superb use of space in a city centre location and a significant contributor to the Aberdeen economy’.

Marischal Square had been nominated in the ‘Architectural Excellence’, ‘Best Commercial Development’ and ‘Best City Regeneration’ categories for the awards and was up against projects which included the Dundee Waterfront development, the new ScottishPower headquarters building in Glasgow and the Quartermile 3 development in Edinburgh city centre.

Cllr Marie Boulton, Aberdeen City Council’s City Centre Masterplan spokesperson, said: “The vision for Marischal Square was to bring an important area at the heart of Aberdeen back to life and it has been fantastic to see that turned into reality.

“The development has attracted prestigious businesses, with those open already trading well and more to follow, and most importantly it is generating footfall in the east end of the city as the public embrace the new leisure opportunities. It is part of the wider ambitions of the City Centre Masterplan and is an important marker for the future plans.”

Marischal Square has transformed a key location at the heart of Aberdeen, creating a vibrant new mixed-use quarter which includes Grade ‘A’ office space, a hotel, cafes, restaurants and civic space, along with public access, landscaping and public realm improvements.

“Given the strength of the developments we were up against this year and the difference they have made to their locations, this is a significant endorsement of everything we have achieved at Marischal Square,” he added.

“In what has been well documented as a challenging economic climate, we have helped transform a key city centre location in Aberdeen into an area bringing jobs and boosting the economy for those on the development and also businesses around it.

“With new office occupiers set to be announced in the coming weeks and the impact of the magnificent Andy Scott sculpture ‘Poised’ growing every week, we believe Marischal Square has delivered on every level for everyone involved.”

Marriott’s Residence Inn and Mackie’s of Scotland opened on site in November 2017 and both have reported strong trading figures, while All Bar One, Prezzo and Costa opened in March and will be joined by Tony Macaroni.   Aberdeen Journals have also confirmed they will be moving into the 1Msq office building in July.

Scottish Property Awards Director, Judging Panel Chair, Fiona Morton, commented: “It is encouraging to see a substantial increase in the number of companies entering the Scottish Property Awards this year and also to see a significant increase in entries for public property developments.  We have welcomed entries from locations across the country which reflects the excellent engagement and high regard in which the property industry holds these awards.”

Marischal Square was named ‘2018 Regeneration Project of the Year’ by the Royal Institution of Chartered Surveyors in April, after a panel of property experts reviewed Scottish projects which had been deemed to have made ‘exceptional improvements to urban, rural or costal areas’.

The development was also named ‘Project of the Year 2018’ by the Aberdeen Society of Architects and highly commended in the ‘Commercial Workplace’ category at the BCO Scotland awards.