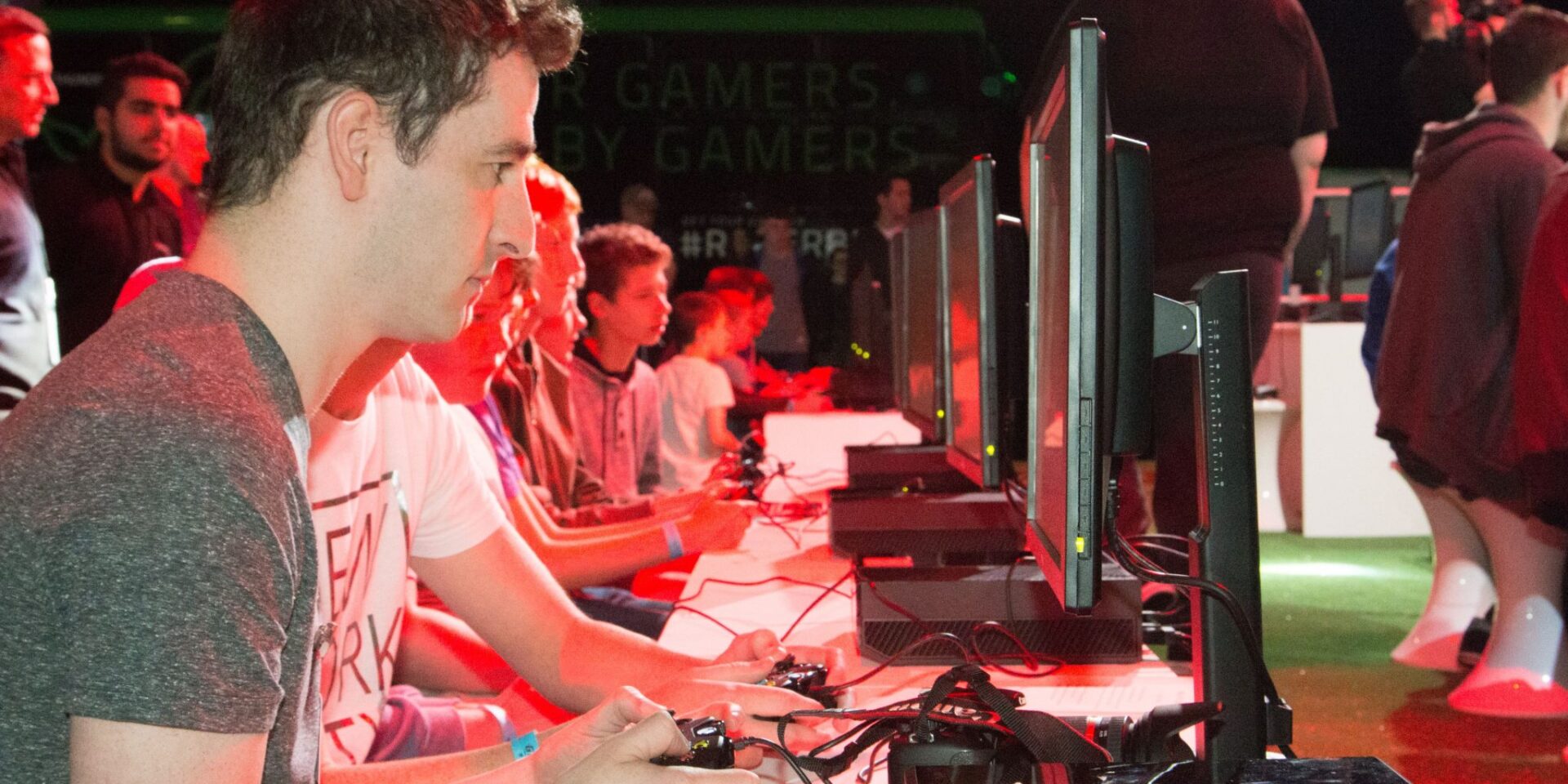 Back as a bigger event for its third year, the gaming festival has 10 distinct zones in three halls, including an esports area where gamers can compete for prizes on titles such as Fortnite and the newly released Black-Ops 4.

Resonate offers players the chance to meet YouTube celebrities including Syndicate, Terroriser and Scotland’s Marley Thirteen and the chance to play newly released games including Marvel’s Spider-Man and PES2019.

Younger visitors can learn from industry experts in BAFTA’s Young Game Designer workshops and enjoy the new Fortnite stage while the Kids, Retro and Indie zones offer something for everyone’s taste.

Here’s what visitors can expect when they visit Resonate Total Gaming festival, 19-21 October:

Gamers can get a first-hand look at the brand new Black Ops 4’s. Fight crime in the newest Spider-Man game and take to the field with PES2019. Fan favourite Fortnite will be available to play as will Player Unknown’s Battle Grounds, Overwatch, Rocket League and the latest Nintendo games.

Fans can meet YouTube sensation Syndicate - returning for all three days. Also joining the roster for all three days are Terroriser and Marley Thirteen. Other popular personalities joining the line-up over the weekend include Pyrocynical, HoodlumScrafty, RossBoomsocks, Batchy, Meganyy, Maizy Marzipan, The Prenti plus special guests.

10-18 year olds can take part in BAFTA’s Young Game Designer Workshops over the three days, providing an opportunity for young people in Scotland to take the first steps in what could become an exciting future in games development.

Resonate partner with esports specialists epic.LAN and Curry’s PC World and Esports Scotland to provide a weekend of competitive gaming across two arenas. Tournaments are available on CS:GO, Rocket League, Fortnite and Black Ops 4.  The weekend timetable of esports competitions includes a mixture of on-the-day bookings and pre-registered tournaments for visitors with a range of prizes to be won. The 2018 League of Legends Worlds quarterfinals are streaming live at Resonate.

The ASUS Republic of Gamers Bus, the UK's number one travelling PC gaming experience, will be joining the weekend roster. The double decker bus will be packed full of the latest ASUS ROG laptops, desktops, peripherals and gaming consoles allowing gamers to play Overwatch.

Parents can spend time with their children (12 years and younger) in the interactive Kids zone playing popular video games such as Minecraft, Roblox and Splatoon 2 or join in the fun at the Fortnite Stage with competitions and prizes to be won.

Game in the Retro and Indie zones

The Retro zone is a flash to the past with games including Sonic The Hedgehog and Super Mario Bros available. The Indie gaming zone allows visitors to play, experience, compete and watch the next up-and-coming games before they are released, including all the latest from Blazing Griffin. The Scottish game development studio recently released its biggest game yet earlier this year, Murderous Pursuits, and will be showing the trailer for their upcoming movie Anna And The Apocalypse.

The massively popular game has its own stage at Resonate where members of the viewing audience can take part, compete and win prizes. Expect emote dancing, quizzes, gaming competitions and more.

For more information or to book tickets visit: www.resonatetotalgaming.com.

x marks the spot where public relations, public affairs and digital come together.