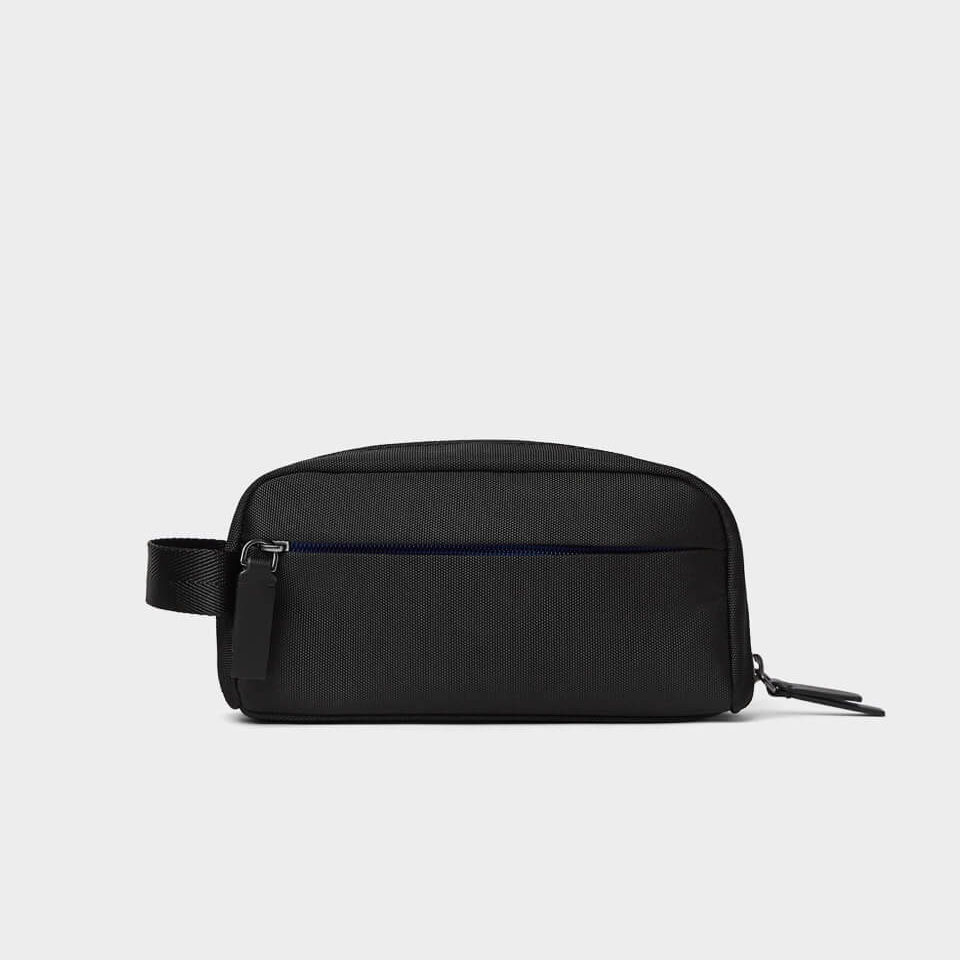 This week’s Scottish Government reshuffle had been predicted, but no-one really expected it to be as wide-ranging and brutal as it was.

There have been no major changes to the ministerial team since the 2016 election, so some tweaks to portfolios would have been no surprise.

Instead, we had a night of the long dirks, as sweeping changes were made across the ministerial board.

Shona Robison has been under Opposition pressure on the NHS and has suffered a bad year on a personal level, so her departure from Cabinet was not unexpected. And it is not outwith the bounds of possibility that she may well return to Government at some future date.

However, Keith Brown stepping down – whether he was really sacked or not is still in dispute – was a surprise. He is the newly-elected deputy leader of the SNP and will now concentrate his efforts in galvanising the grass-roots and preparing for the next election or referendum, whichever comes first. Much has been made of an interview he gave after his election in which he claimed he could do both the party and Cabinet jobs. However, he was duty bound to say that at the time, whatever he really thought.

Angela Constance is the third Cabinet minister to leave office. Again, she has had a difficult portfolio, and has been perhaps the lowest-profile member of the First Minister’s team. She had been predicted as a possible casualty in the event of a reshuffle, so this came as no real surprise.

What was not expected, however, was the expansion of the Cabinet from ten members to 12. This has allowed former Justice Secretary Michael Matheson to remain at the top table while taking on the role of Transport Minister, formerly a junior ministerial post. It also allowed for the return of Mike Russell, who has a high profile and important job dealing with Brexit and the constitution.

The new faces around the Cabinet table include Humza Yousaf as Justice Secretary and Jeane Freeman as Secretary for Health and Sport – both promotions which were widely expected. The other new faces will be almost unknown to those outside the bubble of Scottish politics, but the elevation of both Shirley-Ann Somerville and Aileen Campbell will bring a welcome breath of youthfulness to government.

The same can be said for some of the junior ministerial appointment, with several of the new 2016 intake being given jobs. Kate Forbes in public finance, Gillian Martin in further and higher education, Clare Haughey at mental health, Mairi Gougeon in rural affairs, Ash Denham at community safety, Ivan McKee on trade, and Ben Macpherson on Europe, are all fresh faces. Two more seasoned backbenchers – Christina McKelvie and Graeme Dey – join them in the ranks of the new ministerial line-up.

One or two of the 2016 intake who had been tipped for promotion have missed out. Gail Ross and Jenny Gilruth are among the group who can count themselves unlucky this time round.

Nicola Sturgeon has a reputation for being risk-averse and cautious in her political decisions. But there is nothing cautious about this reshuffle. Out with the old and in with the new.