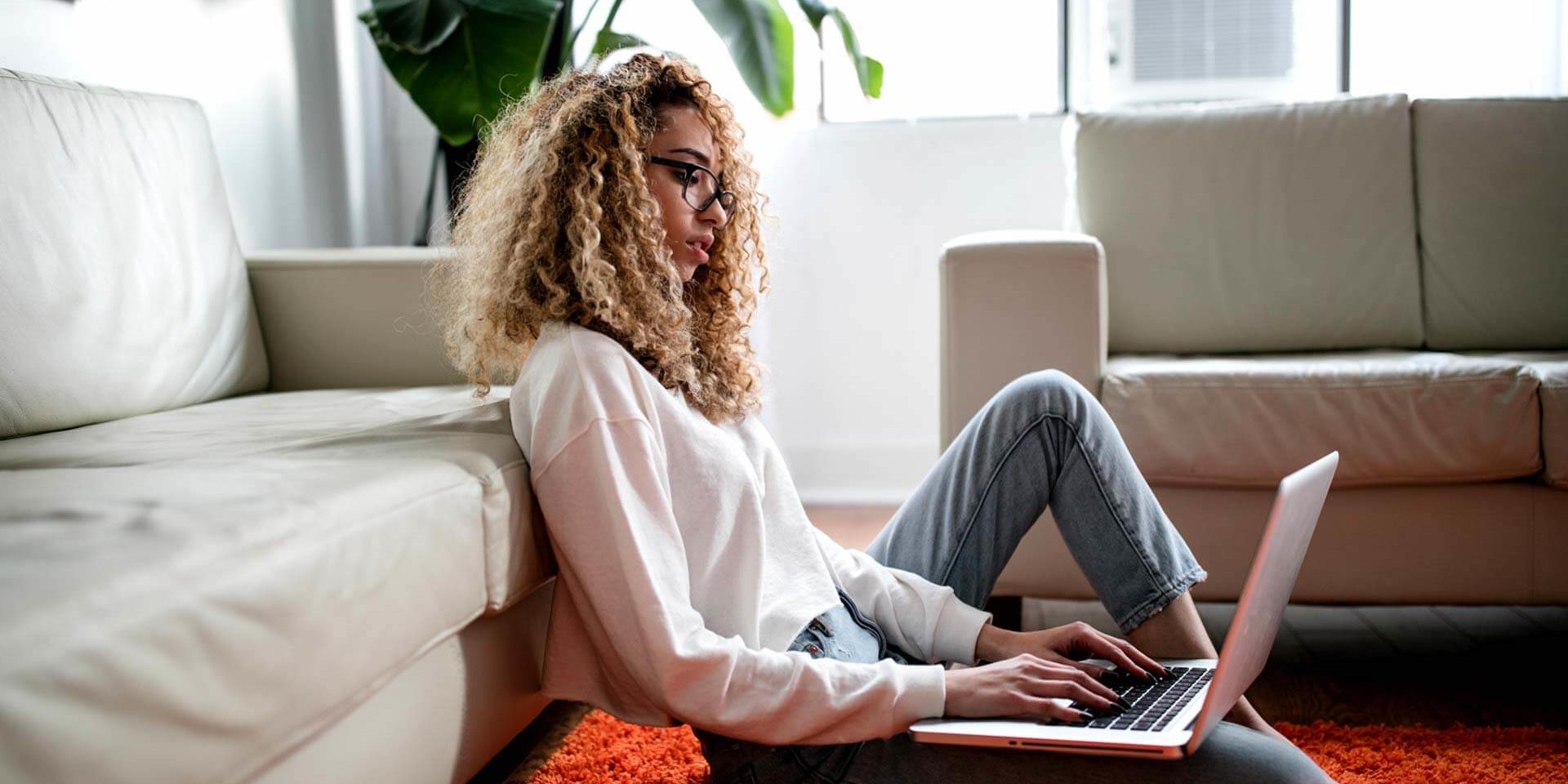 You can maybe blame it on the World Cup, but I felt that there was something of a lull this week at Holyrood, with MSPs giving the distinct impression they were pausing to catch their breath before what could be a rather raucous final week ahead of the summer recess.  Indeed, with a debate on the Brexit 'power grab', successive Labour/SNP debates on the NHS and Michael Gove appearing before not one but two committees, one can't help but feel a touch of envy for next week's correspondent in this space.

However, that's not to say it was a quiet week; it was a week, in fact, that was tinged in large measure by Brexit back and forth, in a way that likely foreshadows the period to come.

The fallout from the SNP's walk-out at last week's Prime Minister's Questions continued, as Ian Blackford suggested that more protests in reaction to the supposed Westminster power grab may be on the horizon.  Rhetoric on this issue has certainly been ramped up in recent days, with the nationalists' Westminster leader reaching for some familiar Scottish shibboleths, warning that the UK Government attitude towards Scotland was reminiscent of Margaret Thatcher and the Poll Tax.

What effect this will have on the British-Irish Council meeting in Guernsey will be interesting to see.  Nicola Sturgeon and Brexit Minister Michael Russell will be there, alongside UK Cabinet Office Minister David Lidington, the first such meeting since the UK Government’s Brexit legislation was pushed through the Commons without Holyrood consent.  It may afford an opportunity for Mr Russell in particular to put forward a more constructive approach to move dialogue forward.

Related to Brexit, a key theme of the week was around Scotland’s economy, as some new research into the economic performance north of the border revealed a complex picture.

We first heard from the Fraser of Allander Institute, which took something akin to an optimistic view on Scotland’s economic affairs, saying growth north of the border would reach 1.2 per cent this year and 1.3 per cent next year, above official forecasts.  However, it warned businesses were being impacted by Brexit uncertainty which could have consequences for Scotland's long-term economic performance.

Holyrood's Economy Committee added to this picture in a detailed report of its own this week.  Examining Scotland's economic performance since 2007, it found growth over this period to be consistently below Scottish Government targets.  Interestingly, it found that Scottish small and medium-sized businesses often had a 'fear of heights' - meaning they were for some reason reluctant to grow and invest, with consequences across the whole of the Scottish economy.

This dovetailed with even more research, this time by the Enterprise Research Centre, into SME growth across the regions.  It painted a murky Scottish picture, with SME productivity growth lagging behind other areas like Northern Ireland.

The reasons for these attitudes are unclear, but, if nothing else, both pieces point to a fragile economic environment that may be easily disrupted by Brexit-related turbulence.

The Scottish economy, and particular its SMEs, is clearly walking a fine line – doing little more than treading water at the moment, but with the potential to break out of its slump should conditions break right.  With Airbus warning this morning that it is prepared to ‘quit’ the UK in lieu of definitive clarity on Brexit from the UK Government, businesses up and down the country are no doubt having their confidence tested.

As MSPs prepare for next week's final jousts at Holyrood, developments this week have given them much to think about and sets the stage for bigger encounters to come.