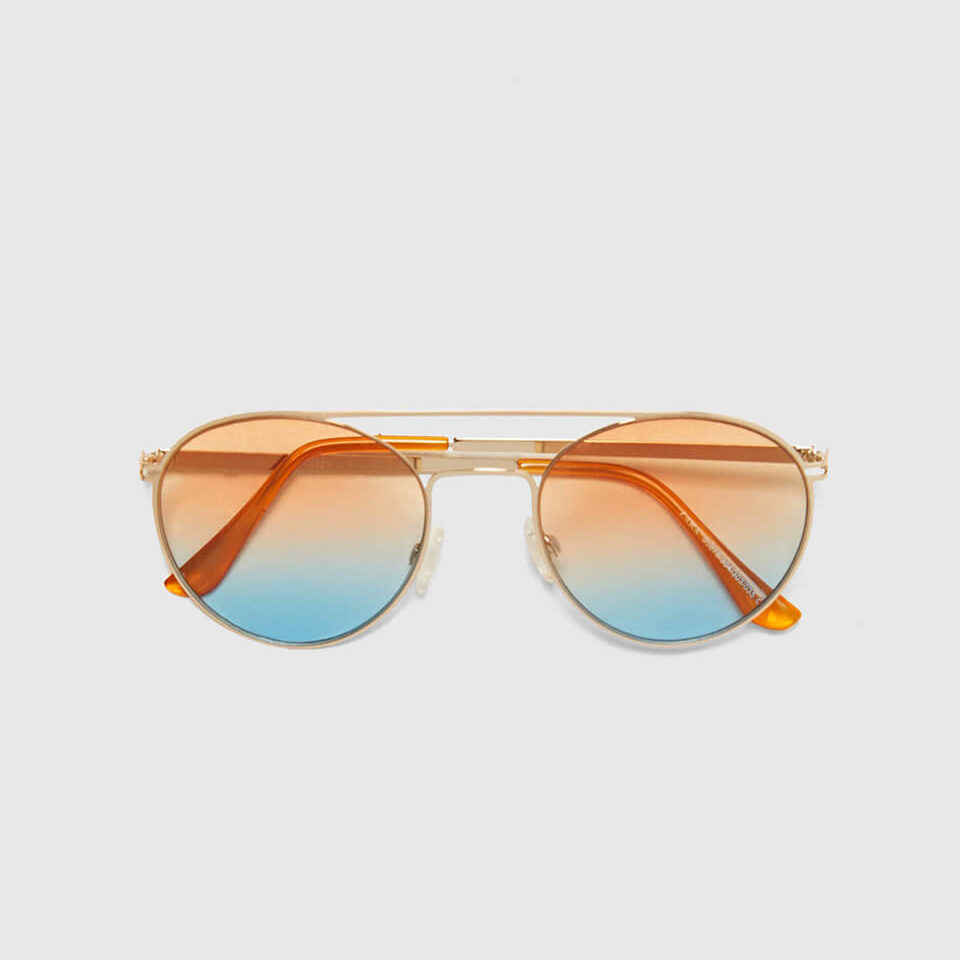 MSPs return to Holyrood next week after the summer recess. First Minister Nicola Sturgeon will be anxious to dispel the impression that her Government is obsessed with the fallout from Brexit and the opportunities it gives her for a possible Indyref2.

The result will be a packed Programme for Government which will be announced in the next couple of weeks, implementing as many of the SNP’s manifesto promises as possible. In an echo of Tony Blair’s first years in power, Ms Sturgeon will concentrate on “education, education, education”. She has already signalled its importance to her vision for Scotland by moving her deputy, and most trusted Cabinet Colleague, John Swinney, to the brief. And, on Wednesday, in advance of parliament’s return, she made a high-profile school visit, with a pledge to close “the attainment gap”.

In addition to education, health is also likely to be a Government priority. And there will be a scatter of bills on a range of topics - one on warm homes, one on climate change, another to promote Scotland as a good food nation, as well as an inshore fisheries bill, and one on zero waste.

With additional powers being devolved to Holyrood from Westminster, there has to be the prospect of a social security bill. The May manifesto also hinted at devolving some of the powers of local authorities to communities – what this will mean in practice has yet to be spelled out, but it may be that schools could become responsible for their own budgets.

However, the first major item on the Holyrood agenda will be a statement from John Swinney – probably on Tuesday - on the troubled named person legislation, which was rejected by the Supreme Court during the summer. He will emphasise that the plan is not dead, but will be brought back to Parliament for approval after a few tweaks to address the court’s concerns over the sharing of sensitive personal information.

But, of course, hanging over everything, whether Nicola Sturgeon likes it or not, will be Brexit. When Theresa May triggers Article 50 to signal the start of the UK’s exit from the EU early next year, the First Minister will have the most importance decision of her political life to make.