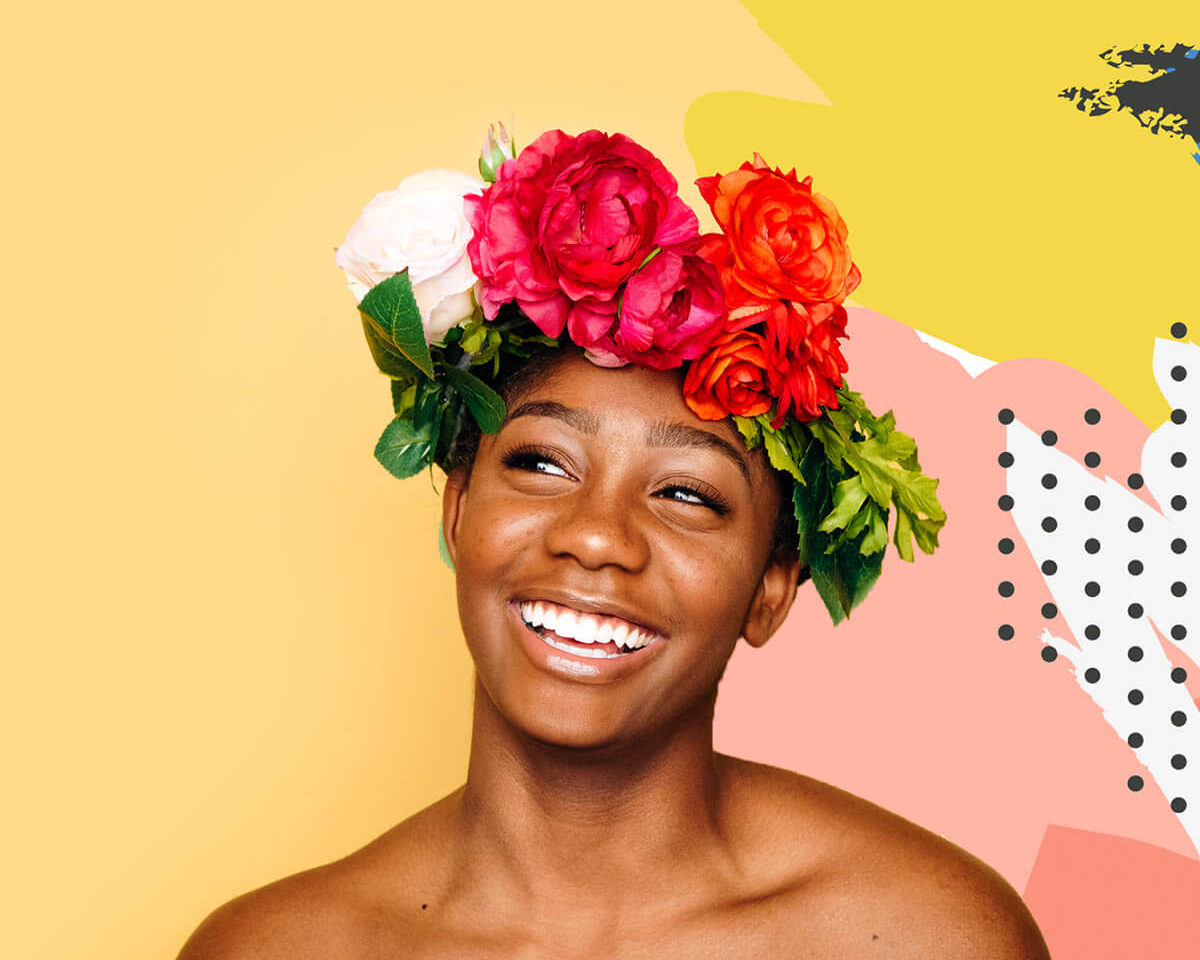 THE SNP's long-awaited - it's been in gestation for two years - Growth Commission report, was finally published today.

Of course, there has seldom been a report so widely trailed and discussed in advance, usually by pundits who hadn't yet read it, or knew what it contained.

Now, however, we do know what it proposes, and frankly there are few surprises.

An independent Scotland would use the pound for at least the first 10 years. This could be done with or without the UK Treasury's agreement - Alex Salmond's suggestion of a formal currency union in 2014 was rejected by Chancellor George Osborne, and was seen as one of the reasons the Yes side lost the referendum.

It's relatively common for newly independent countries to operate such a system, but would leave Scotland with no control over interest rates and monetary policy, which would still be set in London.

Any move to an independent currency would have to satisfy six key economic tests. That idea sounds familiar - remember Gordon Brown's five key tests which the UK would have to meet before joining a European currency union? Tests which were never met, resulting in the UK retaining the status quo, and dumping any idea of joining the euro.

To grow the economy, Scotland would need a population influx, particularly of skilled workers, and to encourage this, they would be given tax incentives.

The report studied a range of small independent countries, in particular Denmark, Finland, and New Zealand, which, it claims, Scotland could emulate.

And pointedly, it barely mentions oil, treating it as a possible bonus rather than the volatile basis for an independent Scotland's economy.

Nicola Sturgeon has said the report will re-ignite the independence debate, which she says will continue over the summer months. However, does this mean that a second independence referendum is any closer? I don't believe so.

That "Indyref2", as it's been named, will be held, there is no doubt. But Ms Sturgeon is a pragmatic and cautious politician.

She says that no decision will be taken until the results of the Brexit negotiations are clear. That won't be until later this year at the very earliest, and the final outcome may not even be clear by next year.

The next Scottish parliamentary elections will be held in May 2021. By that time, hopefully, we'll all know the reality of the cost of the UK's exit from the EU. The SNP could run the 2021 election telling voters that a vote for them would be a mandate for them to hold Indyref2.

Of course, for many in the wider independence movement, this would be a betrayal. Many activists want another referendum, and they want it now.

But it would be wise for them to play the longer game. May 2021 is less than three years away, and an SNP win giving them the right to hold another vote could result in a referendum later that year.

That's my current hunch on how things will pan out - but there will be many political twists and turns before then, and things could still turn out very differently.