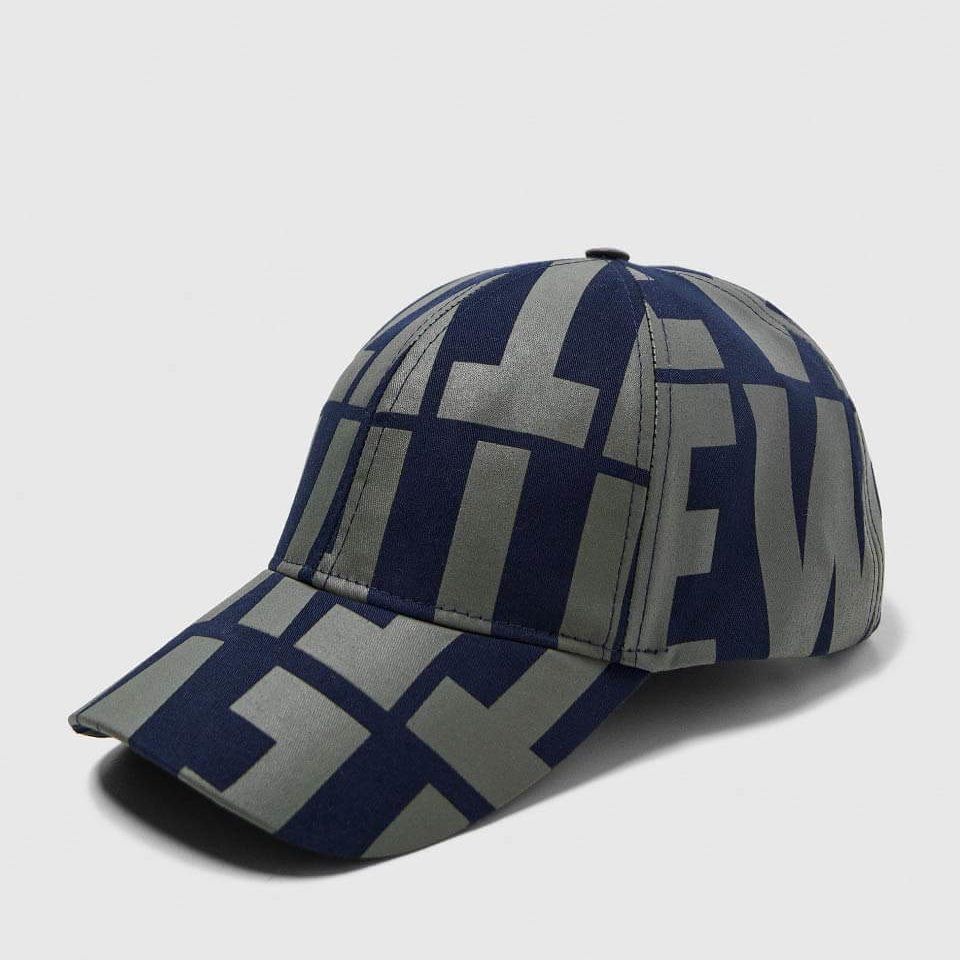 One thing has emerged with clarity from Theresa May’s Brexit speech this week – the prospect of a second independence referendum is now far more likely than it was just a few days ago.
Nicola Sturgeon’s position has always been that her first choice was for the whole of the UK to remain in the Single Market. Failing that, she wanted Scotland to stay in. And if both of these were ruled out, then Indyref2 would be seriously considered.
The first option has now been firmly vetoed by the Prime Minister, and it appears highly likely that the second will also be ruled out by the UK Government.
So the pressure from independence supporters for a second referendum, already considerable, will be ramped up further by the PM’s speech.
But Nicola Sturgeon isn’t likely to be stampeded into action.
Following the speech, she issued a severe warning to Theresa May. She claimed the Conservatives thought they could do anything to Scotland and get away with it. She added that Scotland must be allowed the choice between that and another future – in other words independence.
And, she said, Theresa May had now made that choice more likely.
However, that’s a long way short of announcing a second indy referendum.
The First Minister is a canny politician. She won’t be railroaded into a vote she isn’t sure of winning. The polls – before yesterday – put support of independence at around 45%, more or less the same as in 2014. But that is far higher than the starting point of the 2014 campaign, and without the concerted and professional campaign which her supporters will mount.
The figures have remained static because there’s been slippage of support on both sides of the independence debate. Some ‘yes’ supporters have drifted to ‘no’, while some ‘no’ supporters have changed to ‘yes’. However, there’s a confidence in the SNP camp that those who have come to the ‘yes’ side will stay, while those who’ve drifted away can be won back.
And the claim of many commentators last time round that staying in the UK was the only way to remain in the EU has now been blown out of the water.
Indyref2 now looks almost certain – albeit requiring UK Government approval. But don’t expect Nicola Sturgeon to be rushed into a vote this year. 2018, or even 2019 is far more realistic.