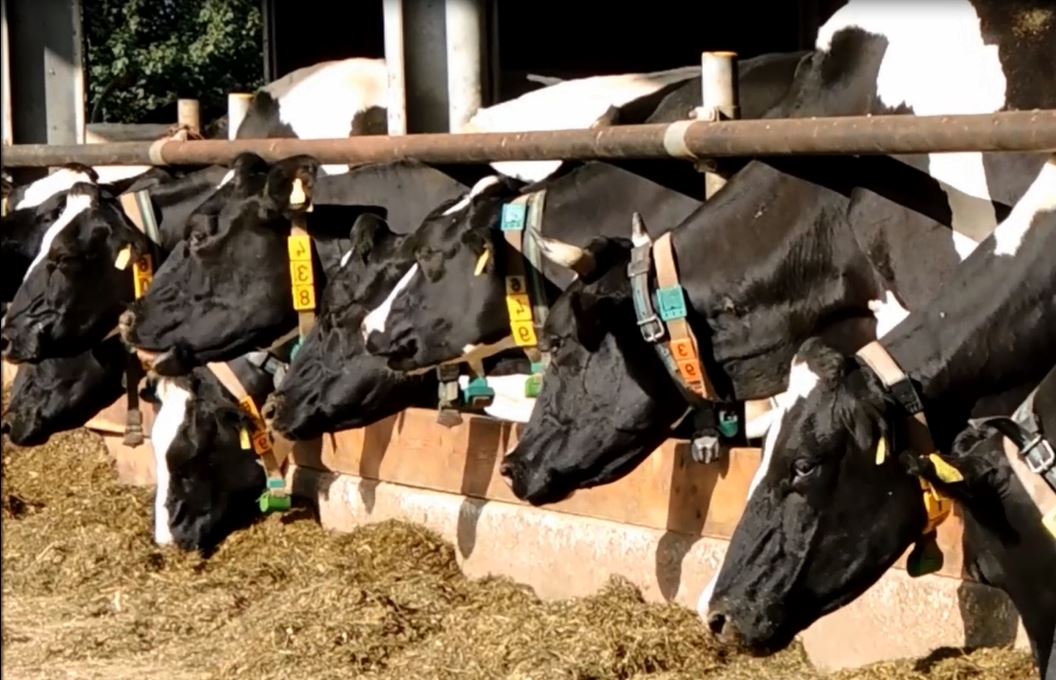 Lead poisoning incidents increase in the spring as animals are turned out to pasture. This increases the chances of animals coming into contact with lead deposits from sources including old machinery, rubbish, vehicle batteries, bonfire ash, electric fencing or lead-based paint.

In the last two years, approximately 460 animals in Scotland have been affected by lead poisoning, with 38 dying as a result. As well as not being able to sell the affected animal’s produce, farmers can also face the costs involved in veterinary fees, stunted animal growth and loss of market value.

Food Standards Scotland has partnered with Scottish Agricultural College Consulting Vet Services (SACCVS), the Animal Plant and Health Agency (APHA) and the Scottish Government to raise awareness of the causes and symptoms of lead poisoning.  Leaflets will be distributed to farmers in Scotland.

Animals which have been exposed to lead can show high levels of poisoning in their meat, offal and milk. These can be above the safe limits laid down in food law, making them illegal for use in the food chain.

Food Standards Scotland’s Head of Food Crime and Incidents Unit, Ron McNaughton, said: “Keeping the number of products containing lead down to a minimum can significantly reduce the risk of lead poisoning on farms.

“Most farmers will do this as a matter of course, but there are a minority of farms where rubbish such as old car batteries, old machinery and redundant material is allowed to accumulate rather than being disposed of and this can lead to contamination of the soil.

“Farm animals including cattle, pigs and sheep are inquisitive creatures and will investigate anything unusual. If farmers suspect lead poisoning they should stop access to the affected area and remove the cause as soon as it has been identified. They should remove the livestock from the area and seek veterinary advice.”

Symptoms of poisoning in cattle can include nervous disease, blindness, infertility and even sudden death. More than half of the incidents reported to Food Standards Scotland since 2012 have been caused by lead exposure and poisoning.

National Farmers’ Union Scotland President Andrew McCornick said: “Incidents of lead poisoning can have a devastating effect on a farm.

“I urge all livestock keepers to be aware of any potential sources of lead, whether that be old vehicle batteries, lead paint, water pipes or bonfire ash, and regularly assess the risk of lead in their premises and on grazing ground.  Almost all cases of lead poisoning are avoidable by taking simple steps.”

Tests for lead poisoning in livestock, produce or soil are inexpensive and straightforward to arrange. Please contact your veterinary surgeon or your local Scottish Agricultural College Disease Surveillance Centre for advice if you suspect lead poisoning. Information on veterinary services in your area is available via the SACCVS website, www.sruc.ac.uk.

The risk of lead contamination can be minimised by taking some straightforward measures.