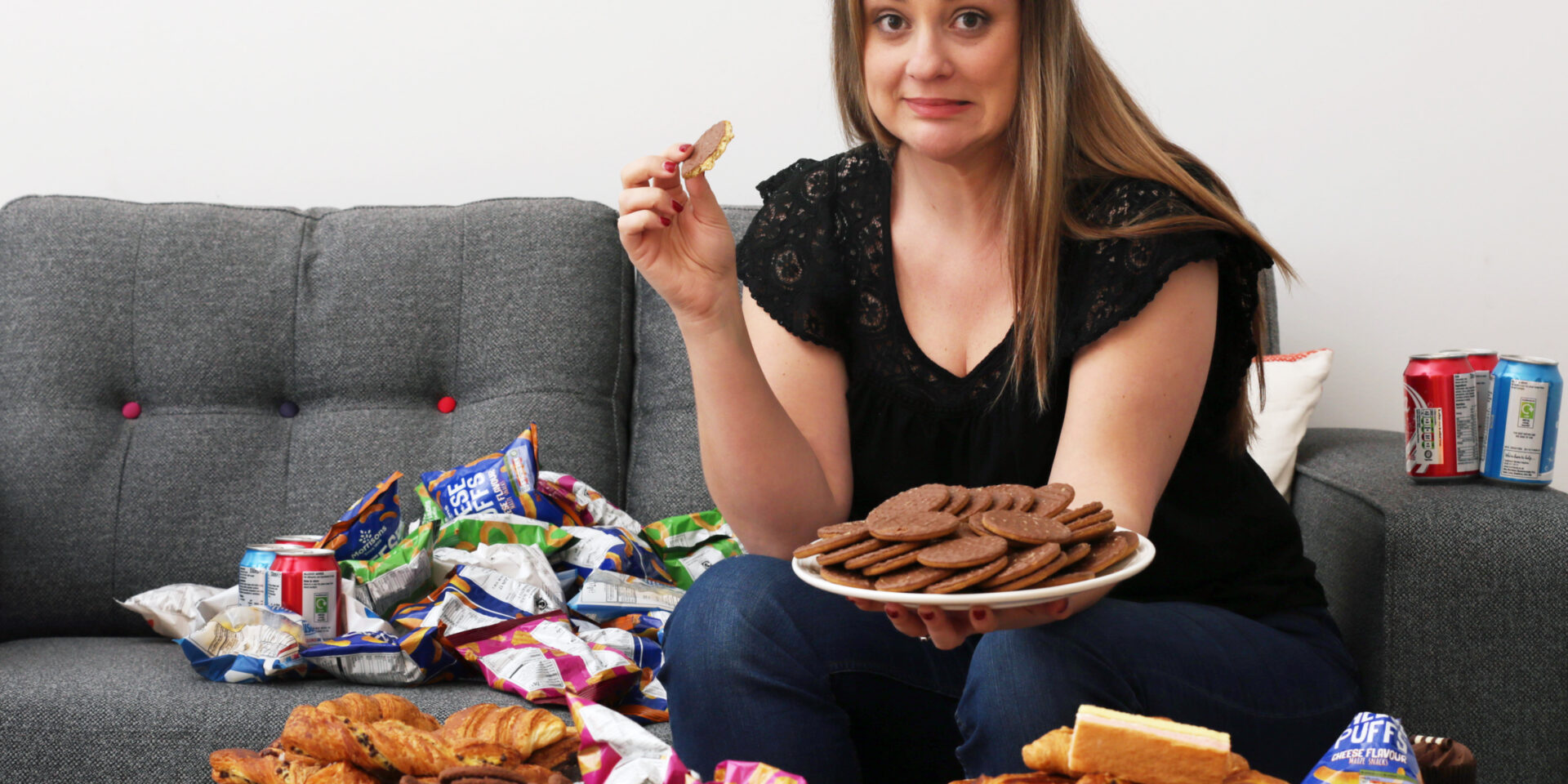 Food Standards Scotland (FSS) is encouraging people in Scotland to give up unnecessary treats every Tuesday as part of its drive to start breaking Scotland’s unhealthy snacking habits.

FSS’s healthy eating marketing campaign ‘Change our Future’ is calling on people to pledge to give up unhealthy snacks and treats, such as chocolate, sweets, cakes, crisps, biscuits and sugary drinks on #treatfreetuesday. FSS will be running the campaign on TV, online and on social media, with #treatfreetuesday designed to encourage people to make changes to their diet.

With half of people living in Scotland aware they treat themselves too often with unhealthy snacks, FSS is challenging people to think more about their own and their children’s snacking habits to kick-start a healthier lifestyle and help to improve the Scottish diet.

The average person in Scotland could reduce their calorie intake by around 16,000 calories each year just by dropping two chocolate biscuits and a can of sugary drink one day per week. Taking a first step to changing our diet, such as cutting down the number of unhealthy snacks we eat and drink, can help to reduce the risk of becoming overweight or obese and diet-related illnesses such as Type 2 diabetes and some cancers.

Whether it’s a chocolate biscuit during the office coffee break, a packet of crisps in the car or some sugary sweet treats for the kids in the house, FSS wants to help motivate people to cut back on unhealthy snacks and drinks and realise the benefits of cutting down.

Dr.Gillian Purdon, FSS Senior Dietary Advisor said: “Too many people treat themselves with unhealthy snacks they just don’t need. The fact is, all those little extras can add up to health problems for ourselves and our children in the longer term. Around one-third of children and around two-thirds of adults in Scotland are currently overweight or obese. It’s forecast that, unless things change, 40% of adults in Scotland could be obese by 2030.

“A treat should be just that – something we enjoy which we have occasionally - but as a nation we have got into the habit of frequently having unhealthy snacks. Making changes to your diet might be easier than you think, so we’re calling on people in Scotland to commit to dropping unhealthy snacks and treats every Tuesday as a simple, achievable way to start cutting out unnecessary snacking.”

FSS will be sharing its #treatfreetuesday tips for avoiding unhealthy snacking habits on social media throughout the campaign. Further campaign information, ideas and advice are available on the FSS website www.foodstandards.gov.scot