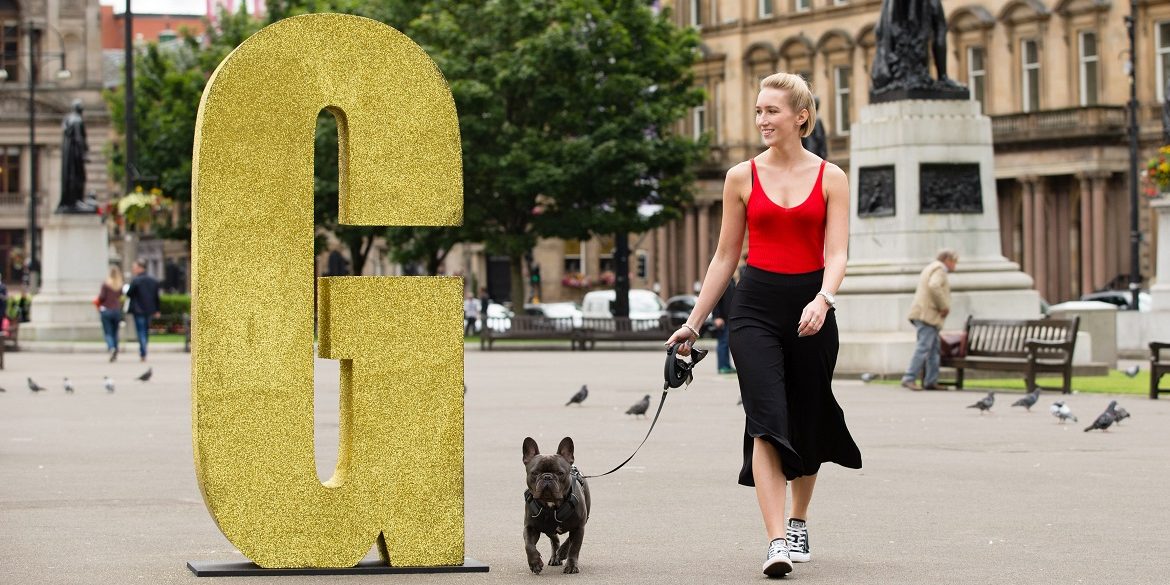 The National Lottery can confirm that the area is home to the most big money lottery winners per head of population in Scotland over the past five years. Not only that, it also ranks first in the whole of the UK.

In the last five years 34 high tier prizes of at least £50,000 have been banked by players in the PH postcode, including the creation of five Lottery millionaires.

Other top postcodes in Scotland for big winners in the last five years include Paisley (PA) with 59 big winners, ranking it second in the UK for major prizes per head of population. Paisley is followed closely by Kilmarnock (KA) on 54, Kirkcaldy (KY) on 44 and Inverness (IV) on 32.

Glasgow has also been named Scotland’s lottery millionaire capital with more in the G postcode than any other in Scotland. The National Lottery has created a stunning 37 millionaires in the area in the last five years alone, ranking it fourth nationally. A total of 110 Lottery millionaires have been created in Glasgow since the first draw in 1994.

Andy Carter, Senior Winners' Advisor at The National Lottery, said, “Scotland’s lottery luck has always shone brightly and in the past five years it has claimed some of the top postcodes across the UK for big wins. Glasgow has also continued its reign as Scotland’s lottery millionaire hotspot with 37 winners joining that very special life-changing club.

“The National Lottery makes, on average, a new millionaire every day meaning there are big winners in every corner of the country. We are always ready to help celebrate and have plenty of champagne on ice.”

It isn’t just individuals winning big, the entire community benefits from the money raised by The National Lottery. Grants worth £2.9bn have been distributed to 61,187 National Lottery funded projects in Scotland to date including the iconic Kelpies, the Riverside Museum of Travel and Transport and the much anticipated V&A Museum of Design in Dundee.

Each National Lottery player helps to raise on average over £30M every week for Good Causes. This helps fund small projects in every local community as well as national projects such as helping fund our Olympians and Paralympians.