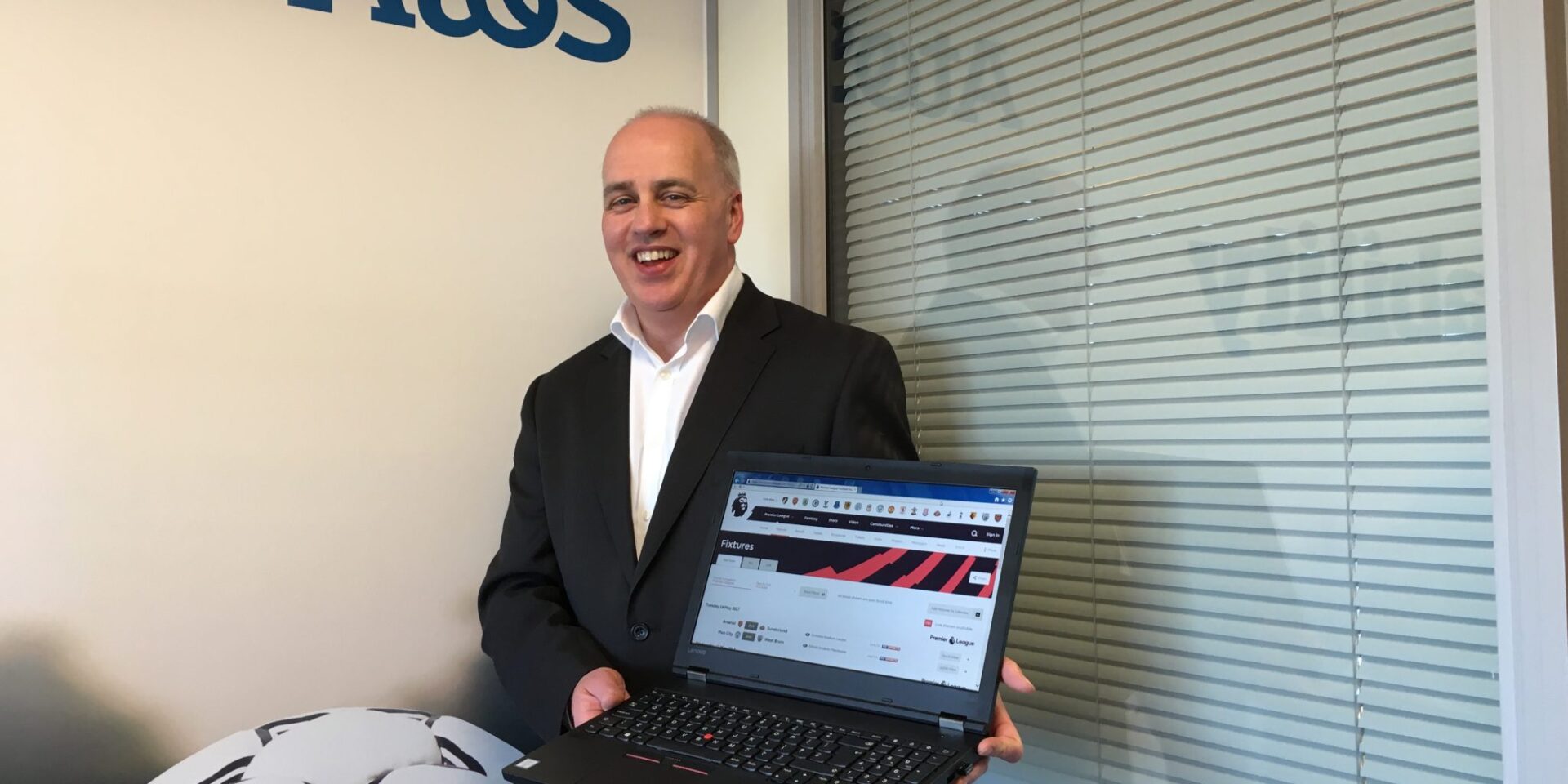 Atos has taken great pride in working with the Premier League to arrange who will play who in the competition for every season in the last 25 years. As the League has grown to become the most watched football league in the world, this has meant millions of fans globally now eagerly anticipate the release of the coming season’s fixtures.

Glenn Thompson, Technical Architect at Atos is the man in charge of scheduling the games and responsible for building footy fans’ excitement across the world every June.

Commenting on the company’s role on the day next season’s fixtures are announced, Adrian Gregory, CEO, Atos UK&I says: “We know the release of these fixtures is a highly anticipated event for football fans everywhere. We at Atos appreciate the privilege and acknowledge the responsibility of working with the Premier League to help generate their fixture list.

“With so many fans eagerly awaiting news of when they will face their biggest rivals or when their favourite away game is to be played, the sense of excitement grows as this date nears. I’ve even heard of some plan their weddings so as not to clash with their favourite team’s fixtures!” adds Adrian.

When compiling the schedule certain rules need to be considered. For example, in any five matches a club needs to always have two fixtures at home and three away, or vice versa; and no club should have more than two consecutive fixtures home or away. Atos’ data guru Glenn Thompson also needs to take into account the football authorities’, and clubs’ specific demands and requirements as well as policing concerns and travel implications in order to create the schedule and avoid fixture clashes.

The 2017–18 Premier League will be the 26th season of the Premier League. The season is scheduled to start on 12th August 2017 and finish on 13th May 2018. The fixtures list announced today can be found at www.premierleague.com.