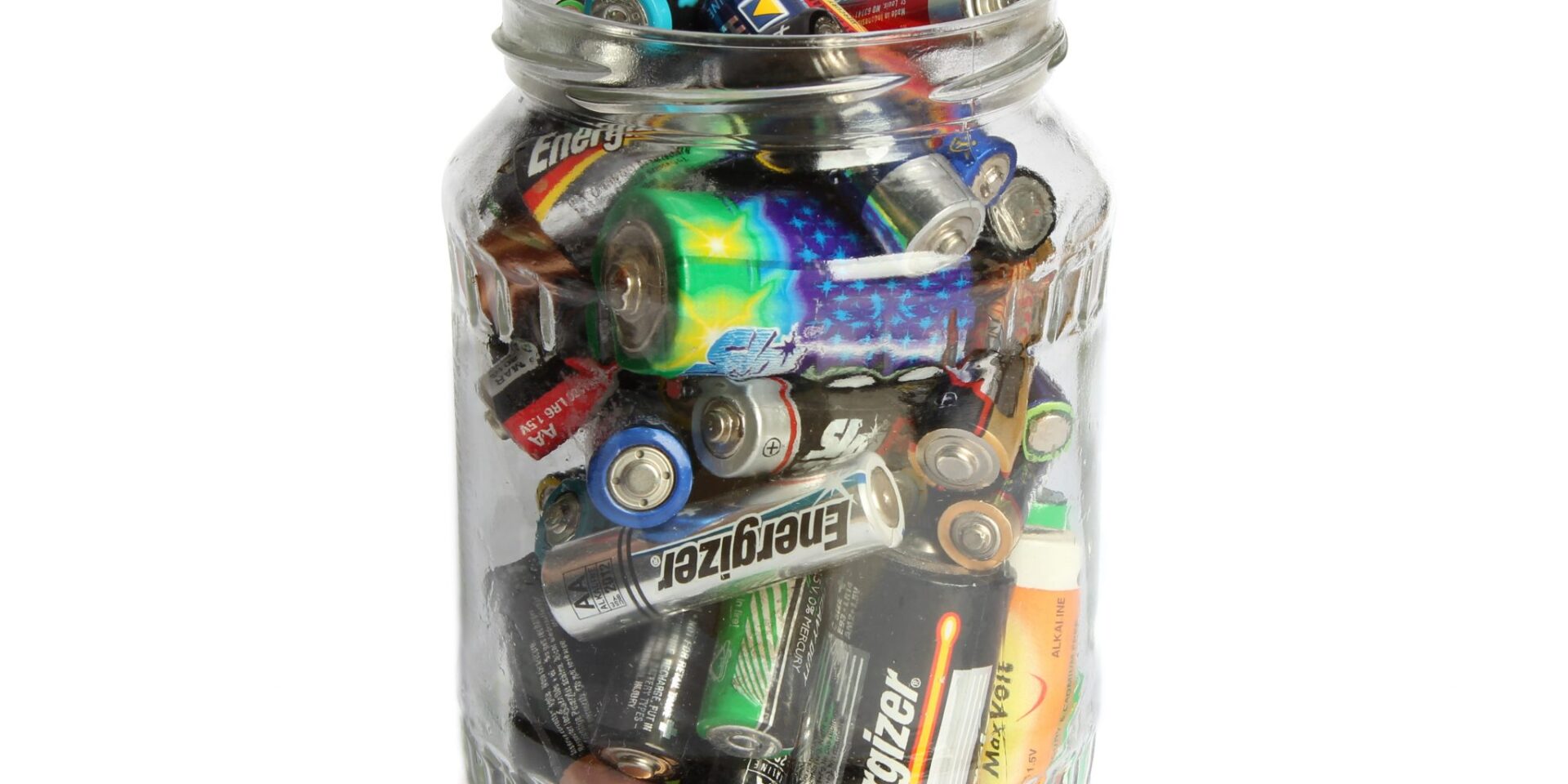 Zero Waste Scotland is reminding Scots that they should recycle batteries separately to other household waste after a new survey revealed a quarter of people dispose of them incorrectly.

A survey ¹ carried out on behalf of Zero Waste Scotland has revealed that 25% of people who responded admitted they disposed of batteries in the general household bin.

Batteries contain valuable materials so binning them when they run out wastes resources that can be reclaimed and reused in other products. They also damage the environment as they are most likely to end up in landfill where they will decay, release toxic metals, increase the risk of water pollution and cause potential onsite fires at landfill sites or waste plants.

Batteries should always be recycled and this can be easily done at most major supermarkets, at household waste recycling centres or a waste electronic and electrical equipment recycling point. This will recover valuable materials, keep resources in use for longer and reduces pollution.

The most popular means of disposal is via battery bins found front of store at retail outlets, with 39% of people saying they already do this. 21% of people said they used a household waste recycling centre or public recycling facility when disposing of their batteries. Zero Waste Scotland welcomes these positive figures highlighting that many households are recycling batteries, but urged all consumers to recycle their batteries.

Adrian Bond, Recycling Manager, Zero Waste Scotland, said: “Some people may not be aware that batteries should never be disposed of alongside general household waste.

“Recycling batteries is easy and possible in more places than some people might realise. Shops that sell large volumes of batteries have to provide a battery recycling collection. So next time you’re in the supermarket look out for a collection point.

“People can make a significant difference simply by storing batteries in their home until they have enough to take to their nearest collection point. Once used up, small household batteries such as AA and AAA batteries should be removed and stored in a plastic container like an ice cream or margarine tub and kept in a cool, dry place at normal room temperature. Once the container is full batteries can then be taken to your nearest collection point such as a supermarket or recycling centre, many of which are open during the pandemic."

Lithium-ion batteries - the type of battery found in laptops, tablets, and other gadgets – should be removed, if possible, from the device when switched off. The used battery should then be stored in a cool, dry place at normal room temperature until it can be taken to a recycling centre or a waste electronic and electrical equipment recycling point.

Batteries are small and easy to store without too much fuss. But there are simple rules to follow to protect yourself and your battery-using equipment.