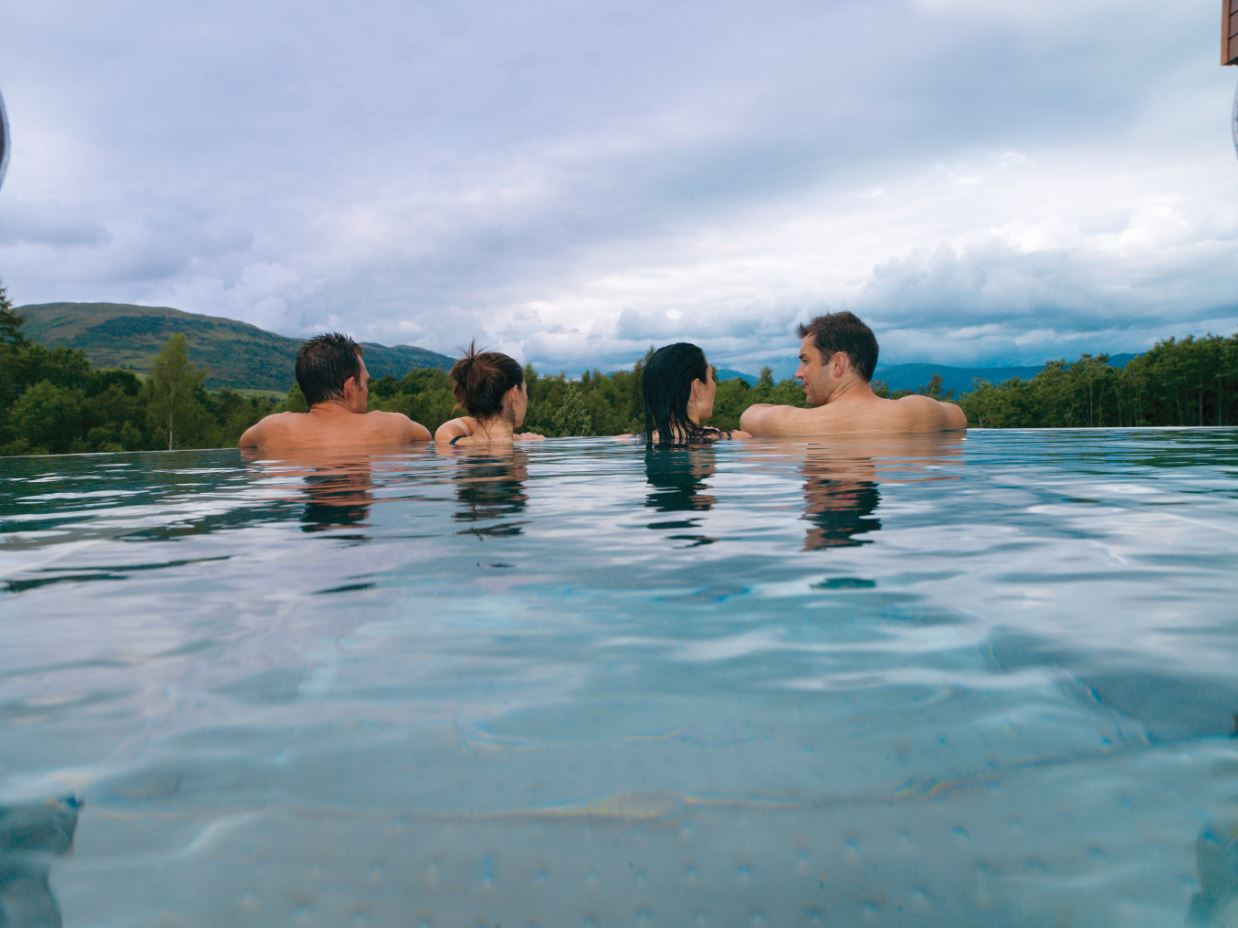 Declared Best Luxury Resort Spa for Scotland, voted by industry consultants and hotel guests, the spa has been recognised for its world class facilities and excellent customer service, solidifying its reputation as one of the finest spa destinations in the UK.

Located on the banks of Loch Lomond, The Spa is famed for its idyllic surroundings and lochside views from the rooftop infinity pool. It has 17 treatment rooms including a VIP couple’s room with mineral bath, steam room and private balcony, as well as a rasul mud chamber with steam room and a relaxation suite.

Guests can choose from a wide range of treatments, all tailored to suit individual requirements, as well as specialist packages using ESPA and Carita products. There is also a range of thermal and hydro experiences that harass the power of water, heat and aroma to purify the body.

Commenting on the award win, general manager of The Spa at Cameron House Claire Edkins said: “This award is particularly special to us as it was voted for by our industry peers and guests - recognition at that level is something that is earned through time and I thank my entire team for their contribution to this process.

“They relentlessly work with such passion and dedication, and have helped us make The Spa a globally-renowned destination.”

This is the second year The Spa at Cameron House has been crowned Best Luxury Resort Spa by the World Luxury Spa Awards, with the spa receiving the accolade in 2015 alongside Luxury Spa of the Year from the Luxury Travel Guide; Spa of the year at the Scottish Hair and Beauty Awards; and Best Day Spa Scotland, Best for a Spa Day Scotland and Best for Spa Breaks Scotland at The Spa Traveller Awards.

Launched in 2009, the World Luxury Spa Awards recognise luxury hotels and spas for their world class facilities and service excellence, setting benchmarks around the globe.

Initial nominations for the awards were evaluated by a selected global panel of independent spa consultants, located among 144 countries. Shortlisted spas were then appraised through an official and/or mystery site visit before the winners were announced on 18 June at the Grand Hotel Kronenhof in Switzerland.