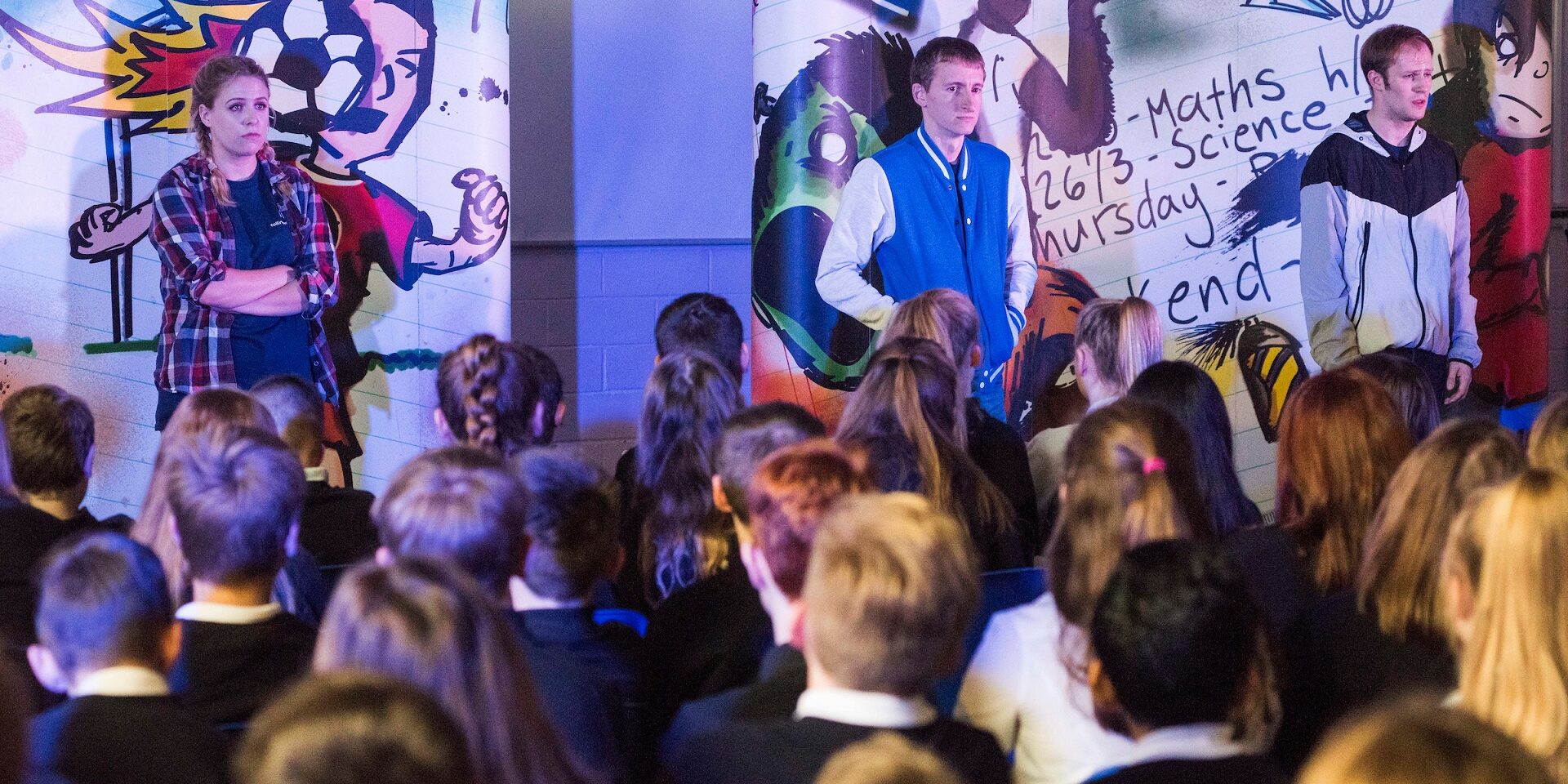 Today, a new e-learning alcohol awareness programme ‘Smashed Online’ has launched for the first time, allowing students to continue their home Personal, Social and Health Education (PSHE) education, free of charge. The programme is delivered by Collingwood Learning and sponsored by Diageo.

Secondary school students aged 11 to 14 in 5,500 schools across Great Britain will watch a series of filmed, theatre-based episodes about a group of friends who find themselves in trouble as a result of their misuse of alcohol. The series is accompanied by interactive activities, a certificate on completion and is fully linked to the PSHE Association’s Programme of Study.

The e-learning is an online version of ‘The Smashed Project’, an alcohol education and awareness theatre programme which has reached 415,000 students in 2,115 schools across the UK since it began in 2005 and is now delivered in every continent.

An evaluation report by organisers Collingwood Learning has shown that ‘The Smashed Project’, which visited 45 schools in Scotland from September to November last year, resulted in a significant increase in the level of alcohol awareness amongst Scottish pupils, with 96% of students less likely to drink alcohol underage after taking part.

Chris Simes from Collingwood Learning said: “We’re excited to be using storytelling and theatre in a brand-new way as we launch online. This will help teachers deliver Personal, Social and Health Education and offer students an engaging programme which makes the risks of underage drinking impossible to forget. We’re thrilled to be supported by Diageo as we launch our first ever e-learning!”

In March, ‘The Smashed Project’ was awarded the Education Exporter of the Year Trophy at the British Educational Suppliers Association (BESA) Education Resources Awards 2020.

Developed in consultation with young people, ‘The Smashed Project’ combines drama with interactive workshops to help young people understand the facts, causes, and consequences of alcohol misuse and the risks of underage drinking.

Dayalan Nayager, Managing Director Great Britain, Ireland, France from Diageo said: “We’re really proud to have supported Smashed for the last 15 years and the online launch is fantastic. Smashed is a key part of our commitment to alcohol in society and this e-learning will help us to support schools, teachers and students on a critical topic.”