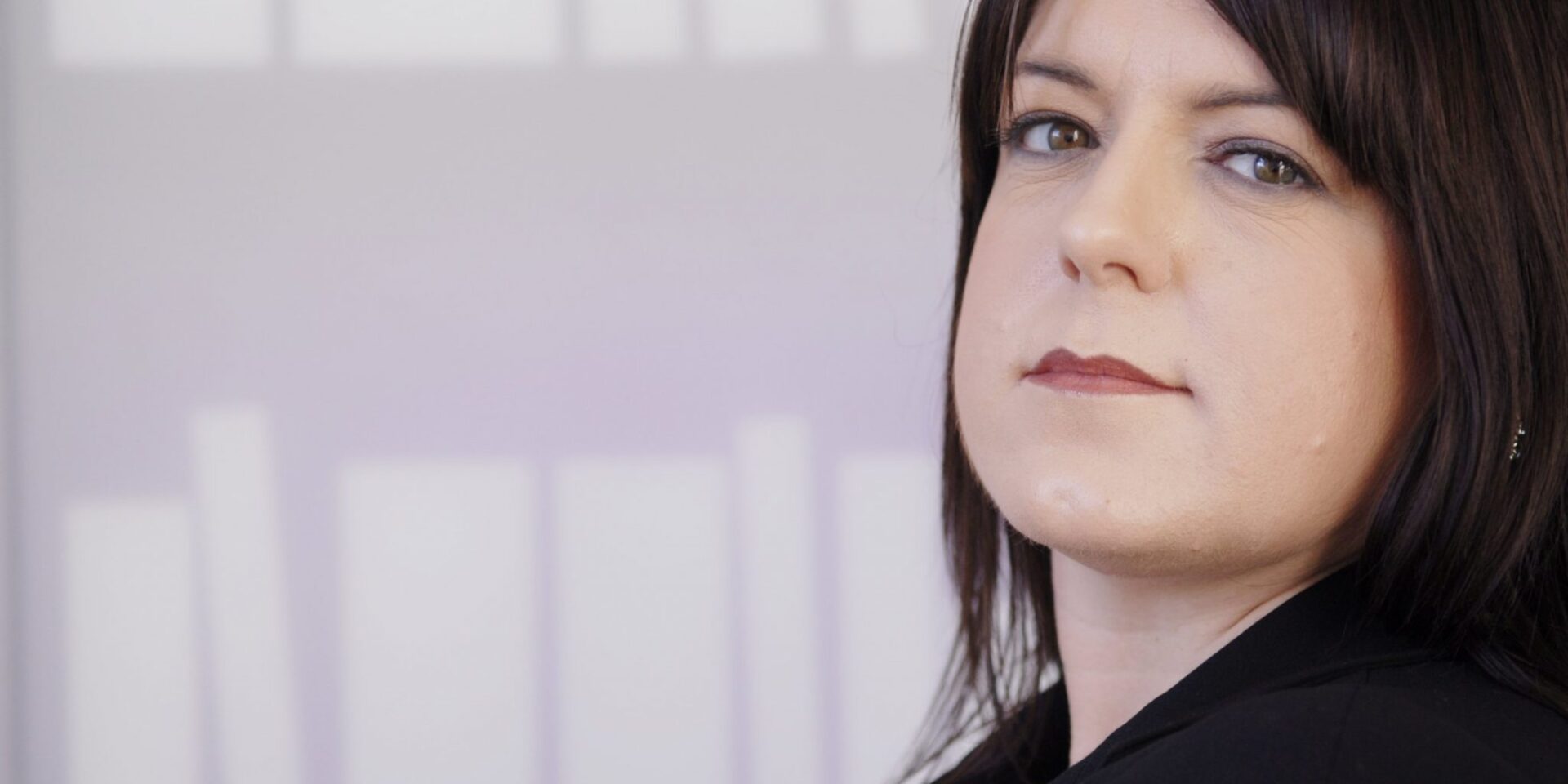 The First Minister’s National Advisory Council on Women and Girls (NACWG) has laid out its vision for the future in Scotland’s progress towards  gender equality, as it comes to the end of its initial three-year term.

In a next steps report to First Minister Nicola Sturgeon MSP, the NACWG has laid out the rationale for developing a model which sees it move into an accountability and scrutiny role for a further three years to push forward the implementation of the systemic changes required to tackle gender inequality in Scotland.

Since 2017, the NACWG has worked with communities, activists, academics, leaders of public services, and members of the public in Scotland to explore gender inequality and produce a package of recommendations to be taken forward collectively to deliver tangible systemic change. All recommendations from the first two NACWG reports have been accepted by the First Minister, with feedback yet to be presented on the latest report, published in January 2021.

The NACWG has been clear from inception that it didn’t anticipate continuing with its current model indefinitely and, given the scope of the NACWG’s recommendations to date, it has now advised that the repeated annual submission of further recommendations at this level would be unhelpful, without taking time to take stock and allow them to be implemented and the consequences analysed. The system needs time to adapt – especially if wholly inclusive intersectional gender mainstreaming is to remain the end goal for Scotland.

In its next phase, the NACWG suggests building on and upscaling existing accountability practices to assess the progress of the implementation of the recommendations and ensure these are taken forward as intended.

Co-chair Louise Macdonald OBE said: “The First Minister asked the NACWG to be bold and to challenge the government and public services, private sector and public where required – and that’s exactly what we’ve done with the ambitious recommendations set out in our annual reports.

“The first iteration of the NACWG has delivered a strong package of recommendations but now, to ensure we continue our work to make Scotland a gender equal society, we believe the subsequent phase should focus on the scrutiny of the development of these recommendations. Systemic change requires time for any recommendations to bed in and we are not advocating for the next iteration of the NACWG to become “part of the system”. Instead, our aim would be to have a degree of independent oversight of implementation and assess impact so that at the end of this period there is a clear understanding of the successes, any unintended consequences, and whether further work is required.”

Louise added: “We didn’t recommend quick fixes or tweaks, but systemic change and we thoroughly understand that care needs to be taken and careful attention paid to implementation.

“Every member of the First Minister’s Advisory Council on Women and Girls has considered it a privilege and an honour to be part of this work. We are proud of what we have achieved – but that pride is matched with a certainty there is much more to do to realise the transformational impact our recommendations could deliver, and a belief that through collective will, effective collaboration and shared ambition gender inequality CAN become a historical curiosity in Scotland.”

The decision around the next steps and remit for this work going forward sits with the First Minister.