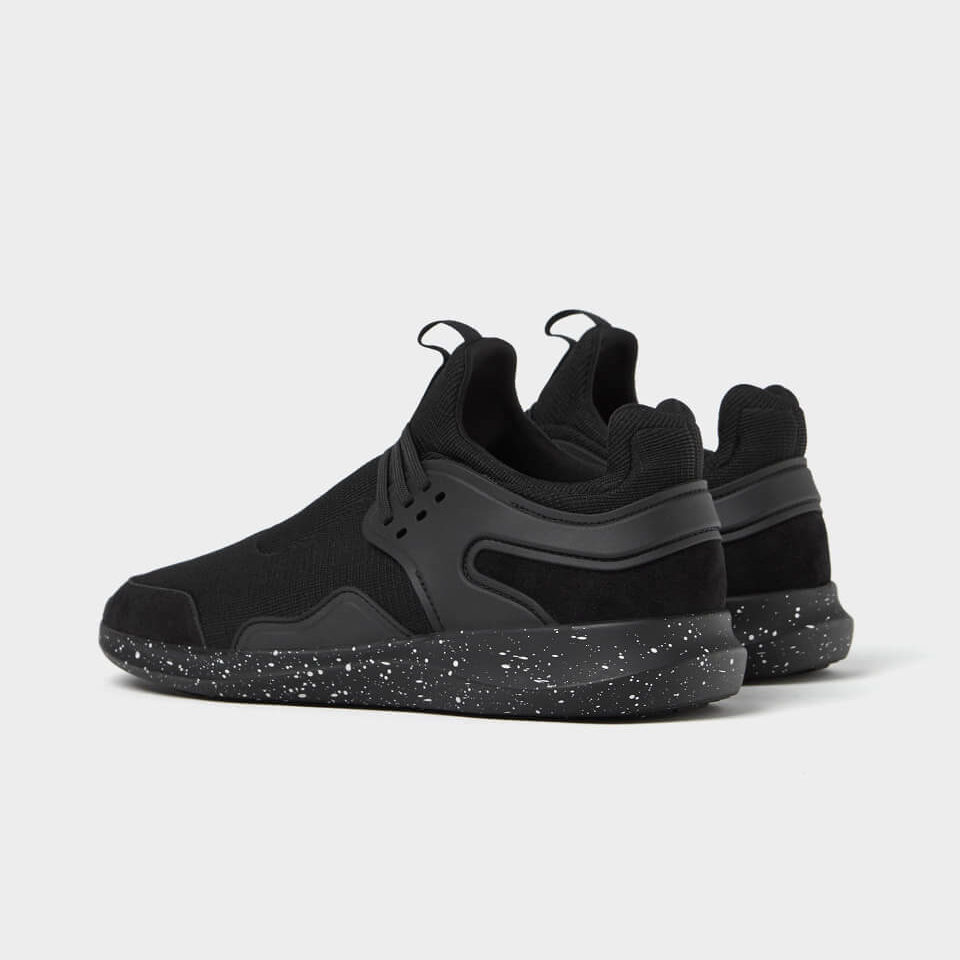 So the people of Scotland have spoken.  And they haven’t said exactly what many thought they might have.

What a night it’s been.

The much anticipated SNP landslide did not happen and there will be many SNP supporters somewhat surprised that Nicola Sturgeon’s party fell two seats short of an overall majority, winning 63 of the 129 seats available.

But when all is done and dusted, it’s a third consecutive term in office, unprecedented in Scotland’s post-devolution landscape.

Perhaps the most remarkable take-away from the evening has been the performance of the Scottish Conservatives.

What many thought impossible in Scottish politics has happened and Ruth Davidson’s party are back in the big time as the second biggest party in Holyrood.

With their best election performance north of the border since 1992, the generation-old myth that Scotland is a Tory free zone has been well and truly scotched (no pun intended).

But what of Labour?  This result – their worst in Scotland since 1910 – suggests that this is a party that doesn’t have it challenges to seek.

Who have thought just a few years ago that Labour could lose all eight seats in its Glasgow heartlands?

The Greens will be feeling chipper with their 6 seat haul while the Lib Dems - with a buoyant Willie Rennie taking to the airwaves this morning – will see some shoots of recovery in their successes in Edinburgh, Fife, Orkney and Shetland.

The SNP’s wings have undoubtedly been clipped.  Despite their overall vote rising by one per cent, it looks like they will either plough a lone furrow once again as a minority government, or reach across the chamber for support on an issue by issue basis.

The Greens – an obvious choice for many to provide that support – won’t be roll-overs.  They’ll have every reason to believe that they can extract a heavy price from the SNP in return for their support in the chamber.

Or maybe – as was the case between 2007 and 2011 – it’ll be the Conservatives that the SNP turn to in order to pass all important Scottish budgets.

Whatever happens, these will be scenarios that will demand a continuation of the iron-strong discipline that the SNP has become famed for, especially when up against such a strong debater and media performer like Ms Davidson – whose popularity among voters shone through in her own Edinburgh result.

What this result has shown is that Scotland is not the one party state that many had been predicting.  Holyrood is very much a five party affair.

For the SNP, that mix might just scupper their hopes of taking forward the independence question during the next parliamentary term.

Only time will tell.

To find out more about the public affairs services that 3x1 can provide, contact lmcgarvie@3x1.com.