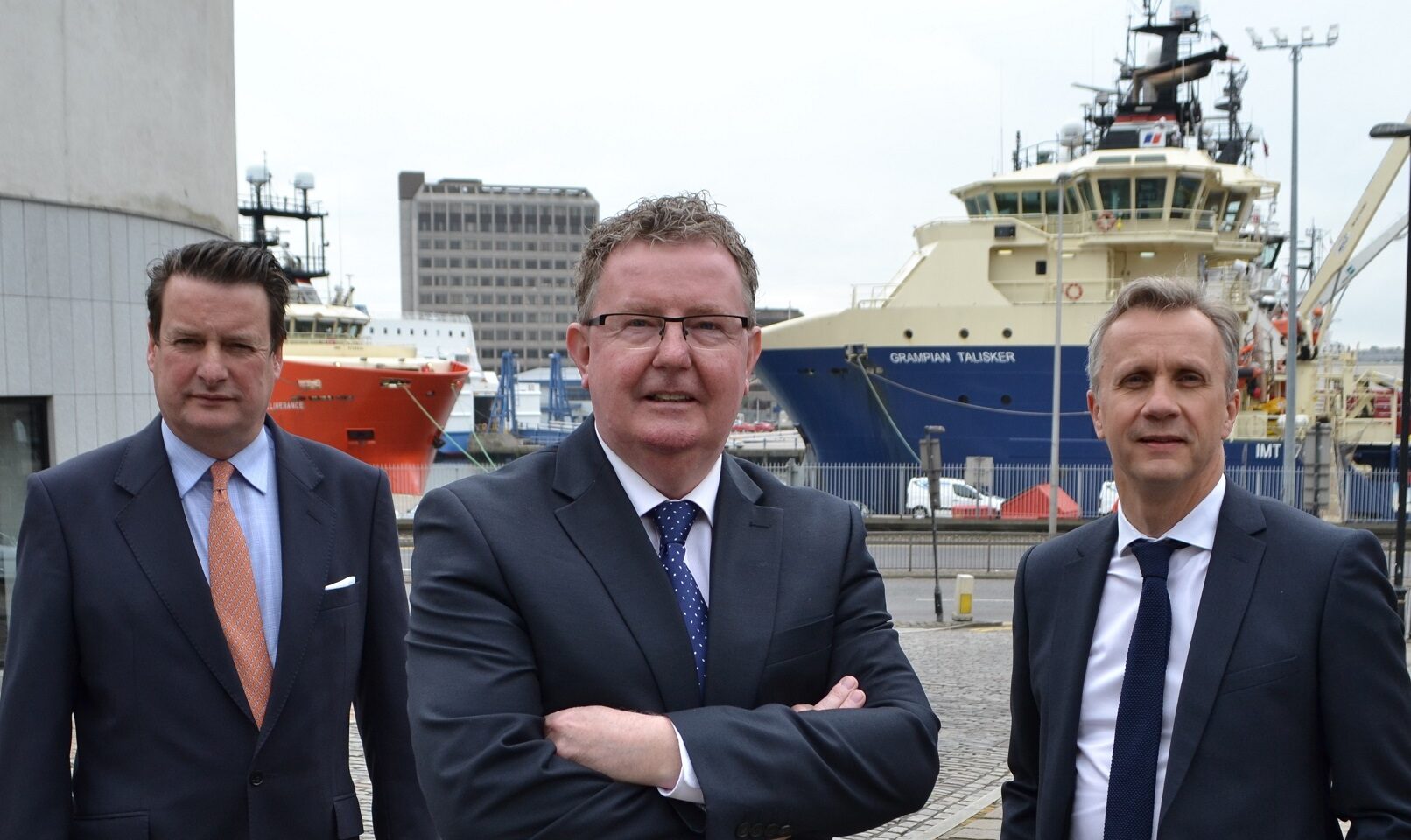 Charlie Mann will become acting managing director of Bread with immediate effect and will be joined by senior consultant, Phil Allan, next month, as the company re-structures ahead of the upcoming departure of Bread founder Louise Nicolson.

Mann, who has managed communications campaigns for some of the country’s leading organisations, moves from 3x1 head office in Glasgow, where he works with clients including the world’s largest premium drinks business Diageo, International IT specialist Atos and urban regeneration experts Muse Developments who are leading the £107 million Marischal Square development in Aberdeen.

Allan is a former editor of the Deeside Piper and Herald and following a spell in consultancy in Aberdeen will join from DC Thomson publication Energy Voice.   He brings a wealth of experience in the oil and gas sector, particularly in reputation and crisis management.

Louise Nicolson founded Bread seven years ago before the company was acquired by 3x1 Group in September last year to combine expertise in oil and gas, corporate, consumer, public affairs, digital and media training services.   The move also added an Aberdeen office to the existing 3x1 Group presence in Glasgow, Edinburgh and London.

Cameron Grant, owner of Bread and co-founder of 3x1 Group, said the moves marked a significant new stage for the business.

“Louise is originally from London and is returning home.  She has built a highly successful business in Aberdeen and we will be investing further in the Bread operation to capitalise on our commitment to the city.   Charlie has a wealth of experience in the area having previously worked in the oil and gas, transportation and local government sectors in Aberdeen, so both he and Phil are ideally placed to build the business.”

With a substantial UK-wide client portfolio, 3x1 Group currently employs 30 people in Scotland and new client accounts from Highlands and Islands Airports and Food Standards Scotland will be led by the Aberdeen team.

Louise Nicolson said: “I am proud of the business we have built in Aberdeen.  The Bread brand will thrive under Charlie’s leadership and I’m confident the team will continue to deliver great results for our long-standing clients CHC Helicopter, Ledingham Chalmers, Statoil and Step Change in Safety, amongst others.”