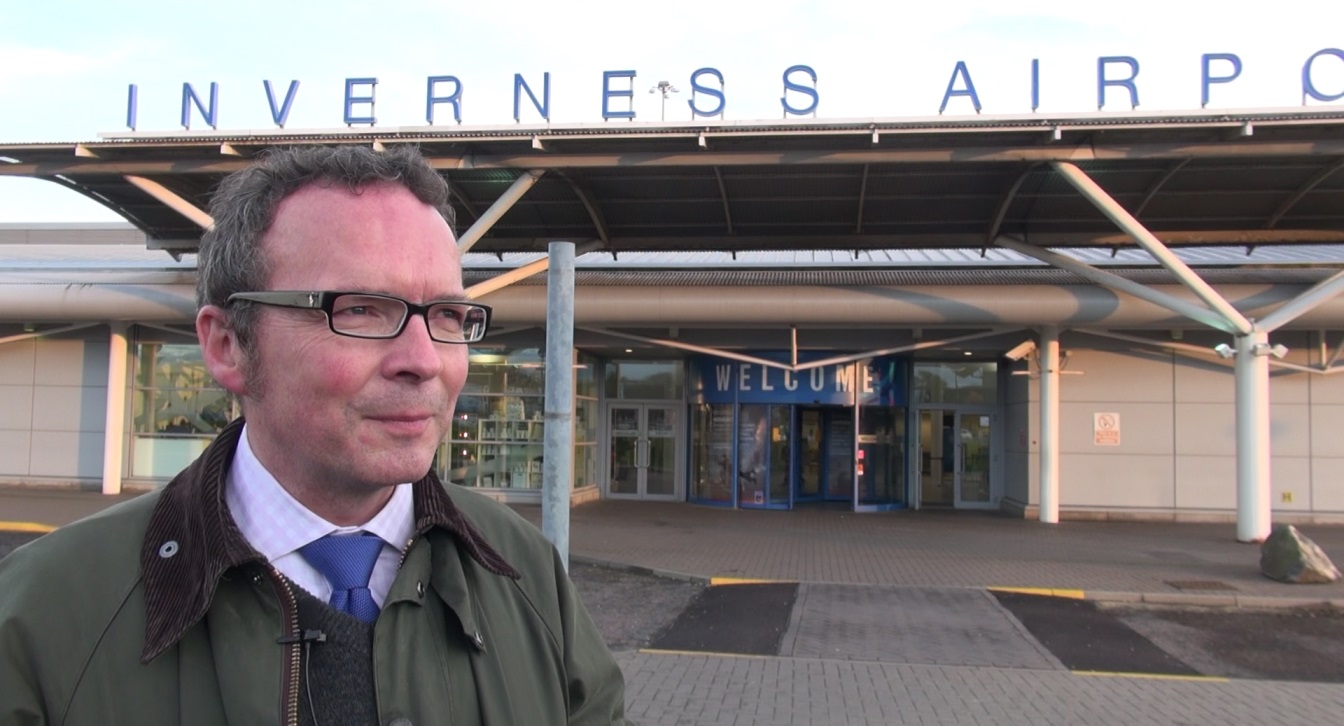 Highlights include a 23.5% growth in numbers at Inverness Airport, a 14% year-on-year increase at Sumburgh, 64% additional customers at Dundee, and 16% more passengers at Barra.

The Inverness figures reached 829,018 for the financial year, further illustrating the airport’s popularity and increasingly important role as a driver for the Highland region and economy.  In addition to growth as a result of the airport’s Heathrow and Amsterdam Schiphol flights, all major routes from the city welcomed additional passengers.

British Airways and its Oneworld partnership operates the Inverness-Heathrow route, with Dutch operator KLM and its SkyTeam partners operating the flight from Inverness to Amsterdam’s Schiphol Airport.

Sumburgh welcomed 355,667 passengers during the period with regular scheduled flights supporting the oil and gas sector and an increase in offshore traffic, while Dundee’s numbers grew to 38,700 people using the airport.

Strong tourist demand on flights from Glasgow to Barra, Islay and Tiree saw increases in passenger numbers at these airports, with Barra attracting 13,552 passengers in its 80th anniversary year.

Robust growth was observed at eight of the organisation’s 11 airports across Scotland.

HIAL Managing Director Inglis Lyon said: “Overall, the past year has been one of significant growth in passenger figures across the HIAL group, illustrating customer demand for our air services and the improved connectivity they provide for communities.

“Our regional airports continue to play a key role, enhancing and supporting Scotland’s economy and offering great choice for leisure and business passengers.

“Our commitment is to continue to invest in our airports, and further develop our customer service as we attract new business and look to build upon the levels of growth witnessed in the last financial year in the future.

“Thanks as ever to all staff from all partners who helped make this a record breaking year.”

Both Kirkwall and Stornoway airports logged a one per cent year-on-year growth figure respectively.