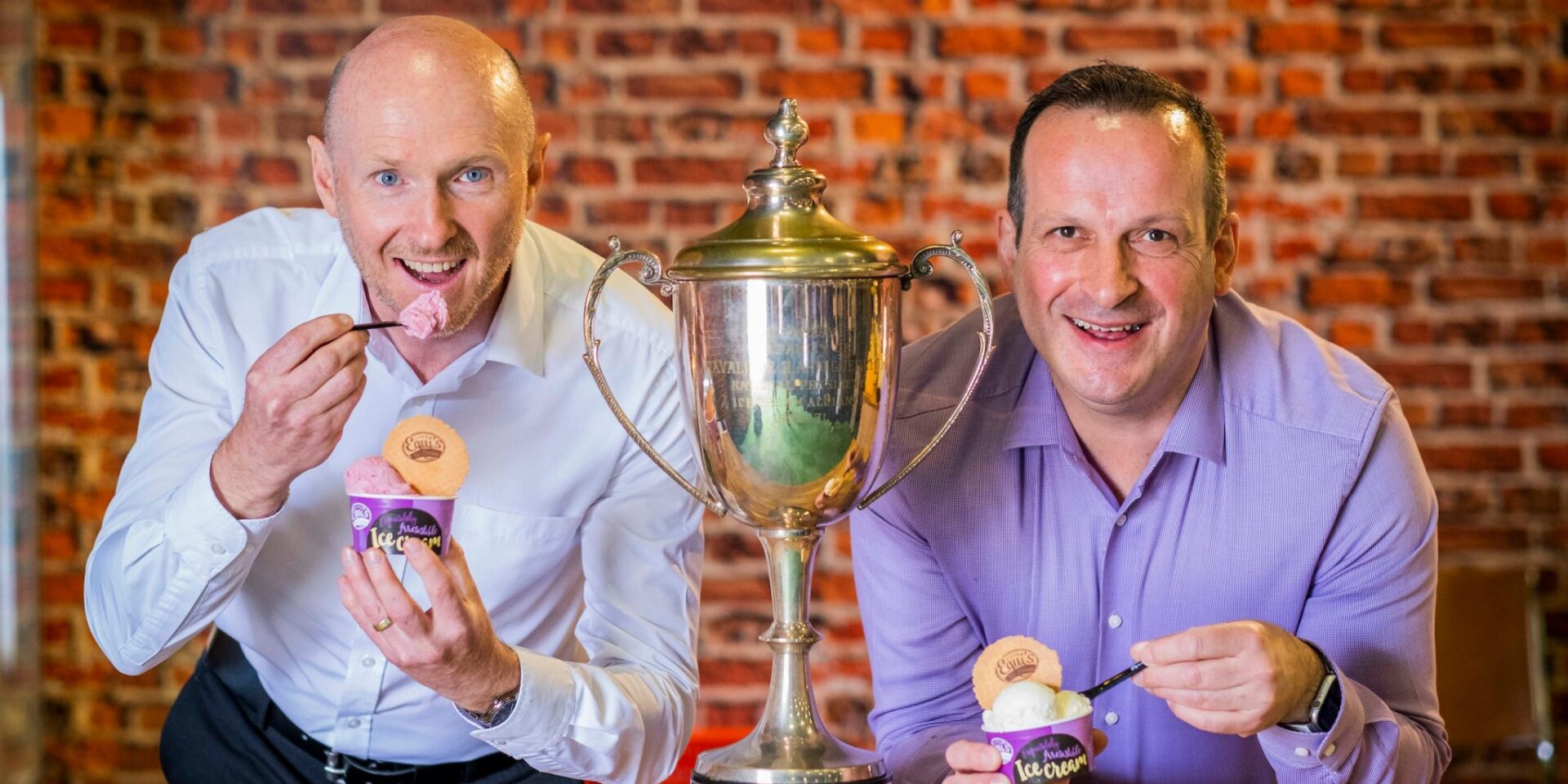 The Hamilton based ice cream producer beat tough competition to take the top spot with their Pomegranate, Ginger and Elderflower Ice Cream.

Equi’s went on to win best vanilla ice cream for their Vanilla 98, a reduced calorie ice cream which launched earlier this year which contains only 98 calories and 7.2g of fat per 100g.

“The Scottish Ice Cream Championships at The Royal Highland Show is always a tough competition. We go up against some of the best names in Scottish ice cream and the best flavours in the business.

“This year, we won best in class for four out of the five categories. Our Trio of Scottish Berries won best sorbet, Equi’s Scottish Strawberry ice cream won best strawberry, our new Vanilla 98 won best vanilla and Pomegranate, Ginger and Elderflower Ice Cream won best open flavour and then went on to win Champion of Champions.

“We’ve had a busy start to the year at Equi’s HQ and our team have been working hard to develop exciting new flavours and to continue to improve our tasty range. Pomegranate, Ginger and Elderflower Ice Cream was a standout from the beginning, and we were all thrilled to win best in class, but to go on to win Champion of Champions is a great honour and I’m really proud of the team.”

The Scottish Ice Cream Championships takes place annually at the Royal Highland Show and is judged by industry experts including top chefs. This year was a bumper year for entries with over 160 samples of ice cream and sorbet being subjected to rigorous testing.