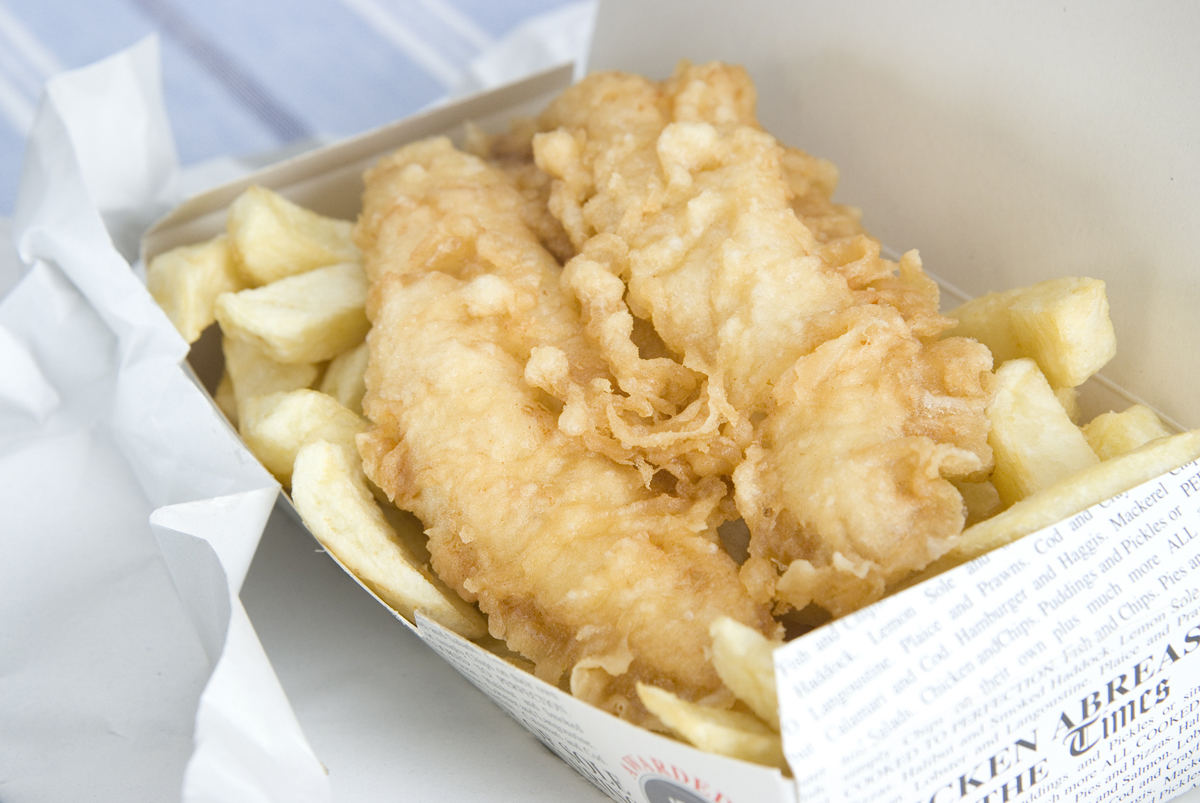 Having cast the net far and wide during their judging trawl of the nation over the past year, The National Fish & Chip Awards are now set to make or break the hearts of friers from around the country as they announce the UK’s best fish and chip businesses.

Marcus Coleman, Chief Executive at Seafish, comments: “Fish and chips are a true British icon, it’s our undisputed national dish. The crispy battered flakes of fish and piping-hot chips are an inspired combination that has been loved by many generations before us, and will remain at our finger tips for generations to come.

Growing from a single award category in 1988 to now encompass over a dozen categories, The National Fish & Chip Awards showcase a diverse range of accolades that cater for every aspect of running a successful fish and chip business, recognising everything from traditional takeaways to mobile operators and from young fish friers to excellence in staff training and responsible sourcing.

The flagship Independent Takeaway Fish and Chip Shop of the Year Award, which currently has a top ten regional shortlist, is the most hotly contested category with the eventual winner being named the ‘best fish and chip takeaway’ in the UK.

Toffs of Muswell Hill in London were crowned the very first national champions, and since then there have been 27 winners of the flagship Independent Takeaway Fish and Chip Shop of the Year Award, ranging from the Halfway Fish Bar in Dorset in south west England to The Bay in Aberdeenshire in north east Scotland and Petrou Brothers in Cambridgeshire, eastern England to Frankie’s Fish & Chips in far flung Shetland – all points of the compass!