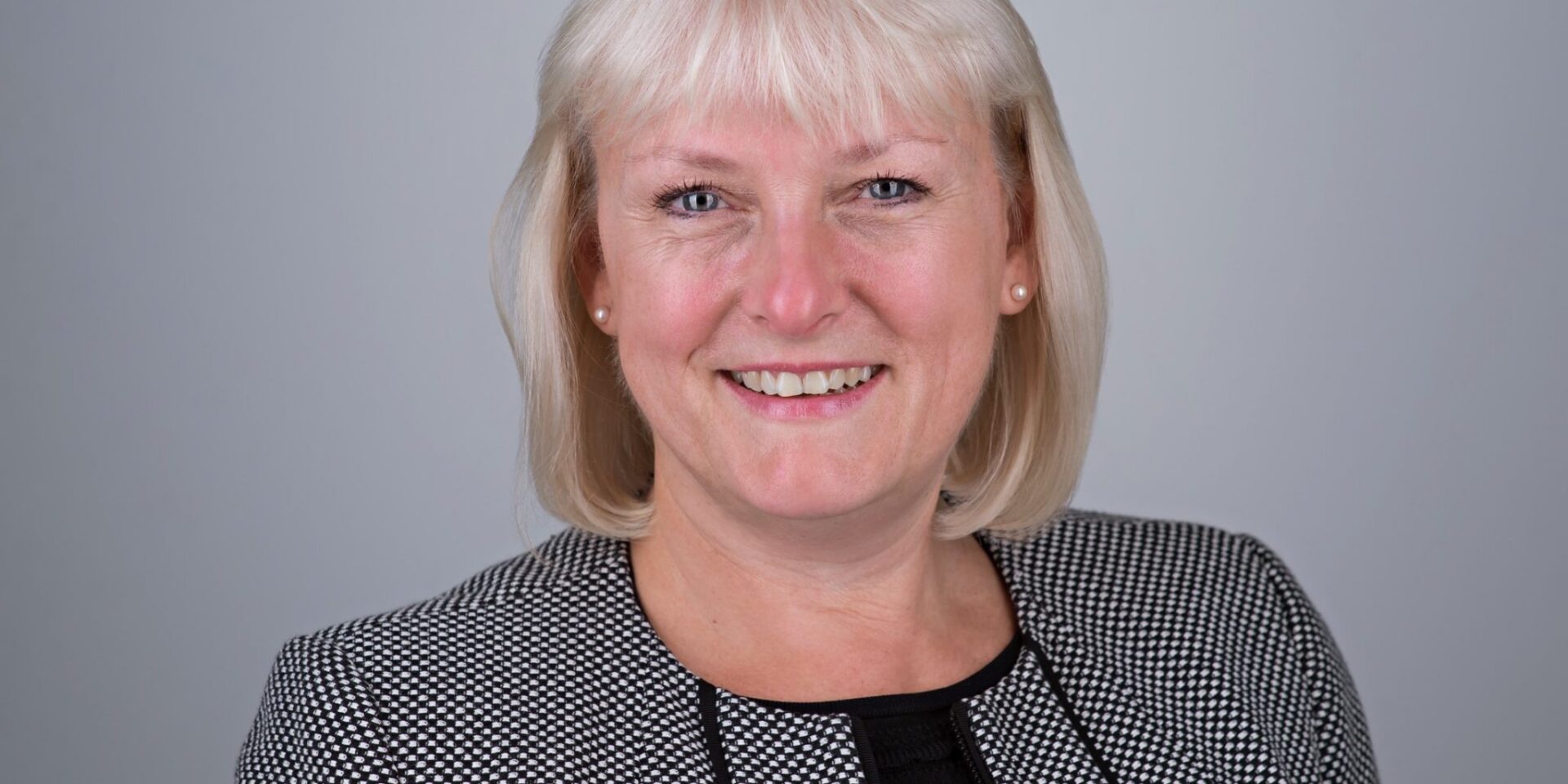 Guinness owner Diageo’s expert brewer Katherine Smart is the first woman to be appointed Renter Warden of the Worshipful Company of Brewers. With origins dating back to the end of the twelfth century and having been granted a royal charter in 1438 by Henry VI, the Worshipful Company of Brewers is one of the oldest of the City guilds or livery companies.

Katherine first joined in the Worshipful Company of Brewers (or Brewers’ Company as it is more commonly known) as a liveryman brewer in 2014, becoming the first female Member of Court (the equivalent to the Company’s board) in 2018. As Renter Warden – one of the Company’s most senior leadership positions, Katherine is responsible, with the Master and other Wardens, for the oversight of the Company’s operations including supporting the charitable works of the Company.

The Brewers' Company is Trustee of the Brewers' Research and Education Fund (BREF), a major grants fund for the brewing industry supporting relevant scientific research and education as well as supporting an MSc student annually at the International Centre for Brewing and Distilling and presenting prizes for the top achievers in the Institute of Brewing and Distilling’s exams.  The Company supports two schools as well as several educational programmes to encourage aspiration, music, science, and wider cultural capital for young people from disadvantaged backgrounds.  In total it distributes approximately £2 million in grants annually.

Michael O’Dwyer, Clerk to the Brewers’ Company, said: “The Company is delighted that Katherine has been elected as Renter Warden.  A hugely respected brewer, she brings great experience to the leadership of the Company and will be a wonderful role model to other current and prospective female liverymen as she moves towards becoming Master.”

Katherine leads Diageo’s Global Technical function with responsibility for Innovation, Research and Liquid Development, Packaging and Governance. Katherine is particularly passionate about Diageo’s work to build a strong pipeline of female brewing talent. This includes the ‘Diageo Spirit of STEM scholarship’ which every year supports two female candidates to study a BSc in Brewing and Distilling and a MEng/BEng Mechanical Engineering at Heriot-Watt University, as well as providing internship and mentorship opportunities within Diageo.

Katherine Smart, Global Technical Director at Diageo, said: “I’m thrilled to have been elected Renter Warden for the Worshipful Company of Brewers – an organization playing a crucial role connecting brewers across the industry, and supporting valuable research and educational work. Brewing has historically been very male dominated, and when I started my career, I’d often be the only woman in the room at industry events. Today it is wonderful to see so many women entering the industry, building thriving careers and shaping the future of brewing.”

One woman making strides in the brewing industry is Shalom Kaite based in Diageo’s Port Bell Brewery in Kampala, Uganda. Despite the COVID-19 pandemic, Shalom completed the Certified Brewmaster Course at the Versuchs-und Lehranstalt für Brauerei (VLB) in Berlin in July, becoming the latest Brewmaster for Diageo’s Uganda Breweries.

Shalom moved to Berlin in January, to study aside participants from 23 nations under the tutorship of expert, senior brewing professionals to gain the technical knowledge of running a brewery. As COVID-19 and social distancing set in, course managers at VLB transferred teaching online, delaying the practical training to June and July so that course participants like Shalom could finish the course safely. Having joined Uganda Breweries as Supply Graduate Trainee in May 2011, she has now returned to Uganda as a Brewmaster.

Shalom Kaite, Brewmaster at Uganda Breweries Limited said: “Studying for my Brewmaster qualification abroad during COVID-19 was certainly a unique experience. Staying focused on learning as well as the support of my classmates and tutors kept me grounded and positive. I’m thrilled to return to Uganda Breweries as a fully qualified Brewmaster, ready to apply everything I’ve learnt!”

Alongside Katherine and Shalom, Diageo has a strong cohort of female brewing experts around the world. This includes Hollie Stephenson, Head Brewer at the Guinness Brewery in Maryland USA and Jasmin Winterer, Brewmaster and Pilot Brewery Manager at St. James`s Gate Brewery in Dublin.