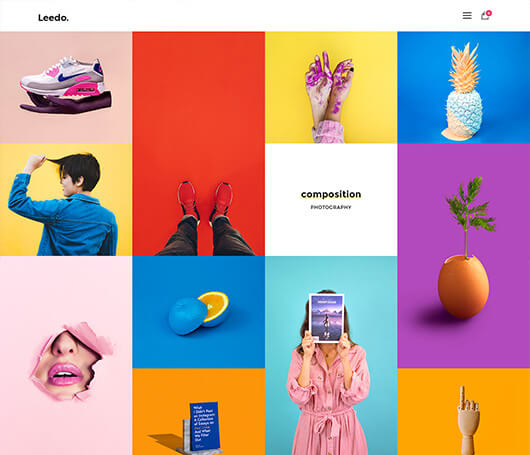 WE’VE now had two party leaders’ TV debates in the run-up to next week’s general election. In the first, neither Prime Minister Theresa May nor Labour leader Jeremy Corbyn took part.

Hours before the second debate, Mr Corbyn thought better of his position, and took his place against the other leaders.

Was Mrs May’s decision the correct one? She was obviously nervous about being the target of attacks from all the other parties, and decided that sending in Amber Rudd to bat for her was the wisest course.

However, it’s worth remembering that the vast majority of the electorate didn’t watch either of the debates – Britain’s Got Talent and Springwatch were obviously more attractive options on Wednesday evening.

So the headline news which most people took from this week’s debate was the fact that Mrs May didn’t turn up.

It’s the latest in a string of bad calls and gaffes that have plagued not only Mrs May, but many politicians during this campaign. Labour have probably suffered most from them, with Mr Corbyn unable to give BBC Women’s Hour the cost of his headline childcare policy, and Shadow Home Secretary Diane Abbott giving wildly inaccurate costs for the recruitment of an additional 10,000 police officers.

Scottish Conservative leader Ruth Davidson complained, rather unfortunately, that the SNP had waited until nine days before the election to launch their manifesto. She appeared to have forgotten that the launch had been cancelled the previous week, due to the Manchester bombing.

The SNP too have made some mistakes, with back-bencher Joanna Cherry tweeting, then quickly deleting, inaccurate information about a nurse who questioned Nicola Sturgeon on television.

It may have been deleted and an apology issued, but next day, several newspapers highlighted the gaffe.

It was a salutary lesson to politicians about the use of social media, though it couldn’t top Donald Trump’s “covfefe” tweet as social media blunder of the month.  The US President’s incomprehensible late night twitter message quickly went viral in a way perhaps last seen only in the aftermath of the infamous “Ed Balls” tweet.

Mind you, these pale into insignificance when compared with some past events. Douglas Alexander, as Labour election co-ordinator, recalls the day when he had to deal with Home Secretary Jack Straw being slow-handclapped at a Police Federation event, only for that to be topped a few hours later when he was told that Deputy Prime Minister John Prescott had just punched a member of the public.

But gaffes reach right to the top of the political pyramid.

Yugoslavia’s President Tito once touched down at Heathrow, walked straight past Prime Minister Edward Heath and shook hands with the PM’s chauffeur.

And when President Nixon arrived in the UK to be met by Prime Minister Harold Wilson, he addressed him as “Mr Macmillan”.

But to quote Gandhi, “Freedom is not worth having if it does not include the freedom to make mistakes”.